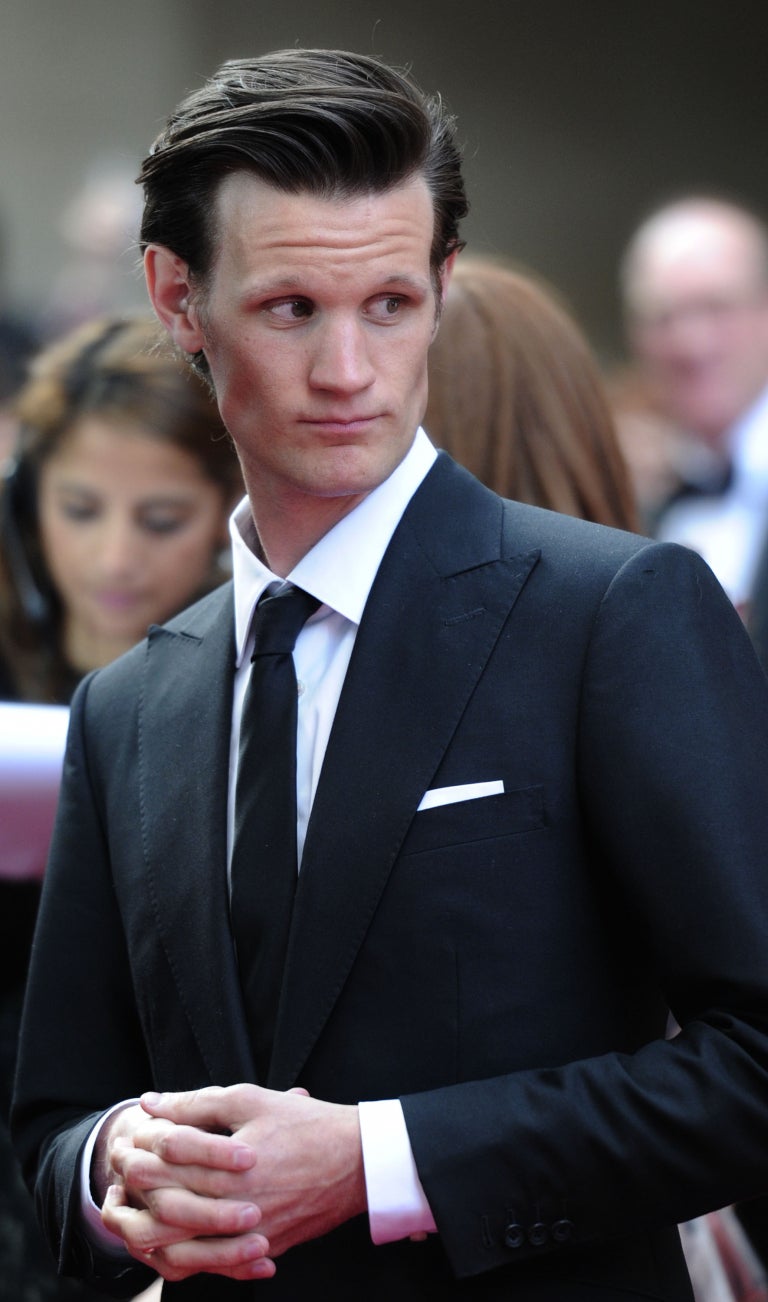 “Doctor Who” star Matt Smith is on track to board the upcoming “Star Wars: Episode IX” movie, according to The Hollywood Reporter.

The actor, who also earned an Emmy nomination for his turn as Prince Philip on Netflix’s “The Crown”, is reportedly in talks to join the cast for the next “Star Wars” installment, which officially began production this month and is being helmed by .J.J. Abrams.

LOOK: 7 Star Wars novelty items that all Jedis need in their homes