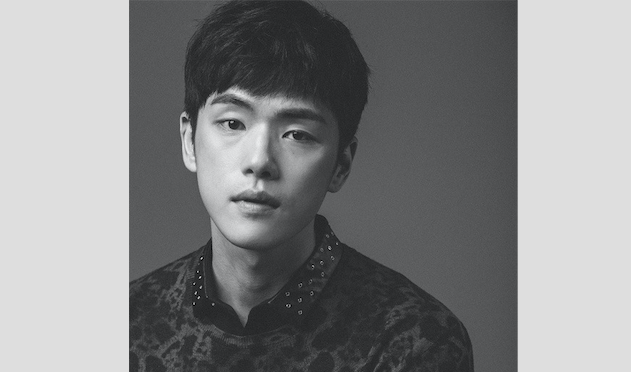 South Korean actor Kim Jung-hyun decided to quit his role in the MBC drama “Time” due to health concerns.

Kim chose to step down from his role with the approval of broadcasting network MBC and his agency O& Entertainment, reports K-Pop Herald.

To further explain the decision, O& Entertainment issued a statement saying that Kim has been unable to eat or sleep properly.

“Kim has been shooting the drama while receiving treatment, with the determination to not trouble the production. The production team has been taking necessary measures, adjusting the shooting schedules, respecting the actor’s desire to complete the work,” the statement said.

The statement added that Kim’s doctor recently advised for the actor to get “psychological, physical rest,” and upon multiple consultations with the crew, Kim decided to leave the cast. As there will be no replacement for Kim, the production crew is working on revising the script for Kim’s character to naturally fall out of the story.

“Kim is still working on some remaining scenes. We hope that Kim will recover soon and that we will meet him again in good condition,” MBC’s announcement.

Kim’s participation in “Time” had been flooded with issues from the start. During a press conference held in July, the actor was seen unenthusiastic, answering questions curtly without much expression, in contrast with other actors present at the press conference. JB

Watch “Time” on Viu by texting VIU ON 99 to 2948 for Globe and TM subscribers. Upgrade now to Viu Premium to experience unlimited download offline, eight hours after the Korean telecast and HD viewing.

For other networks, you can purchase your Viu premium pin thru Loadcentral sellers (Cebuana, MLhullier, Western Union and Palawan pawnshops) for only P90!

Read Next
WATCH: Christian Bautista sings with Boyzone in group’s farewell concert
EDITORS' PICK
Metro Manila posts lowest temperature yet this ‘amihan’ season at 19°C
Acer starts the year off strong with the Aspire Vero National Geographic Edition
Over 3 Million worth of prizes to be won at Smart Padala’s SENDali Manalo Promo!
Gear up and get ready to play with Yamaha Mio Gear
DOH: 28,471 new COVID-19 cases in PH; active cases now 284,458
On Day 2 of implementation, gov’t says workers now exempt from ‘no vax, no ride’ policy
MOST READ
Derek Ramsay on being married to Ellen Adarna: ‘Gumaan ‘yung mundo ko’
Emma Stone calls Andrew Garfield a ‘jerk’ after he ‘lied’ about his ‘Spider-Man: No Way Home’ appearance
Lucky plants to grow in 2022
Retirements prompting major reshuffle in PH military
Follow @ClarisseInaoINQ on Twitter
Don't miss out on the latest news and information.