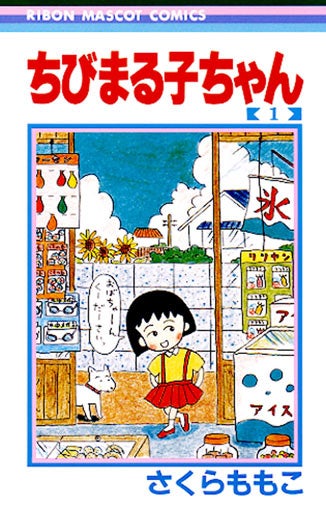 “Chibi Maruko-chan” creator Momoko Sakura passed away on Aug. 15 at the age of 53 due to breast cancer.

The funeral for Sakura had been a private affair with only family members and close friends invited to attend, according to a statement on the Sakura Production website via The Japan Times.

Sakura started working as a manga artist in 1984. She began making “Chibi Maruko-chan” for the August 1986 issue of the monthly manga magazine Ribbon by Japanese publisher Shueisha. The comic followed the daily life of a young girl whom everyone called Maruko, and her family in the former city of Shimizu, now part of Shizuoka City, Sakura’s birthplace.

Thanks to “Maruko-chan’s” popularity, Sakura’s manga was later adapted into an anime in 1990, which lasted for 142 episodes. A second series was created in 1995, which still airs up to this day. “Chibi Maruko-chan” the anime has been aired in various countries including China, Hong Kong, Taiwan and Vietnam. “Maruko-chan” even appeared in animated films, two live-action series, several games and various related merchandise. 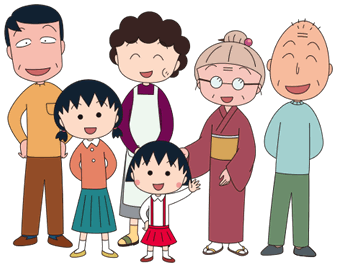 Soichi Aida, the editor-in-chief of Ribbon, posted a statement on the magazine’s website following Sakura’s passing, “I feel so sad about her demise, which came too early. But the bright smiles of Maru-chan and her friends will keep shining in the minds of readers ranging from kids to adults.”

Despite Sakura’s passing, the production team behind the ongoing “Maruko-chan” stated they wish to continue making the show. Alfred Bayle /ra 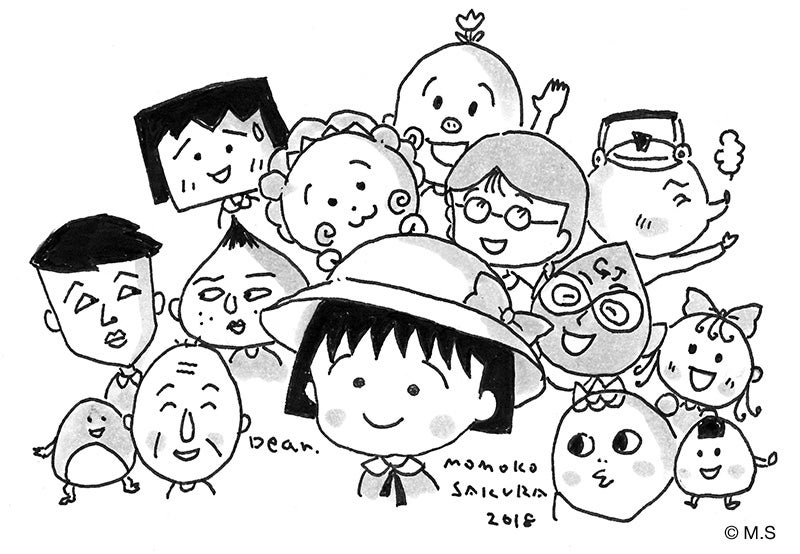