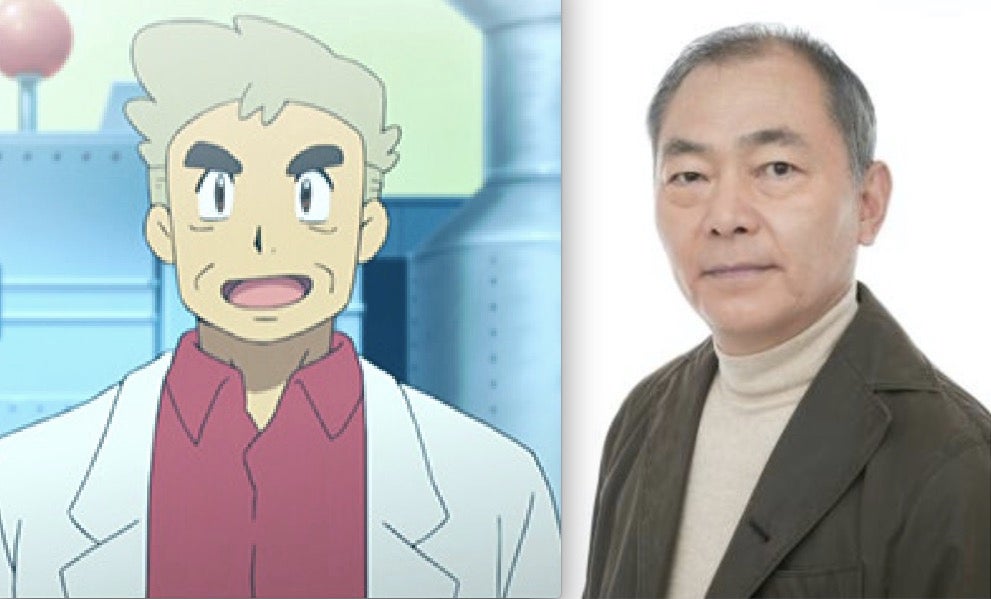 The Japanese voice actor of Professor Oak from the “Pokémon” anime series recently passed away due to esophageal cancer. He was 68.

Unsho Ishizuka started lending his voice to the animated Pokémon expert, named Okido in Japanese, when the franchise’s first anime series debuted on Japanese television in 1997. Ishizuka also narrated for the show and voiced the Pokémon’s Onix and Steelix, to name a few, reports Mantan Web via Kotaku.

Ishizuka started his career in voice acting for anime in 1984 for the TV show Giant Gorg. Since then he’s voiced Jet Black from the iconic “Cowboy Bebop,” Moichi Taoka of “Slam Dunk” and more. He also took over voicing for Mr. Satan from the “Dragon Ball” franchise and Heihachi Mishima from the “Tekken” game series after the characters’ original voice actor, Daisuke Gori, died in 2010.

Before passing away, Ishizuka had been involved with some of the latest anime to air on Japanese TV. He narrated for the show “Sword Art Online Alternative Gun Gale Online,” voiced for Willibald Joachim von Merkatz in “Legend of the Galactic Heroes: Die Neue These” during the spring season, and for Dino Golzine of this summer season’s “Banana Fish.”

He also dubbed English movies and shows into Japanese. Some of the projects he worked on included “The Davinci Code,” “Mission Impossible III” and “Wolverine: X-Men Zero.”

With the amount of stress placed on a Japanese voice actor’s vocal chords, actors with throat ailments are not uncommon. Some actors are even forced to go on hiatus in the middle of a project to recover their health. In these cases, a new voice actor gets hired to continue the voicing project.  Alfred Bayle /ra