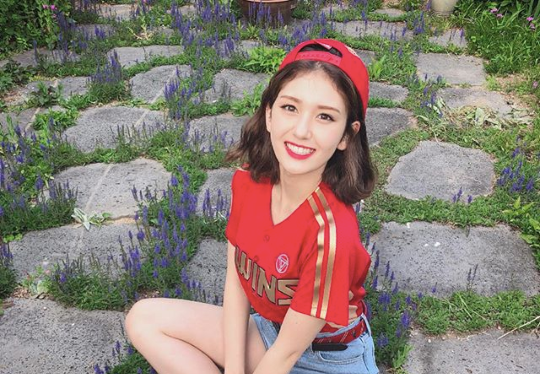 On Monday, the agency revealed that the Canadian-Korean singer decided to terminate her exclusive contract. JYP also expressed its gratitude to Jeon and her fans.

Jeon rose to fame when she finished first in Mnet K-pop competition “Produce 101” in 2016 and debuted with project girl group I.O.I.

After the group’s disbandment last year, she continued building her reputation as a TV personality, appearing in various TV shows and commercials while also rumored to be preparing for a debut under JYP.

A day before her parting with her agency, she posted a message on her Instagram that read: “Dark night creates the brightest star. You (fans) are my everything. I love you so much and miss you.”