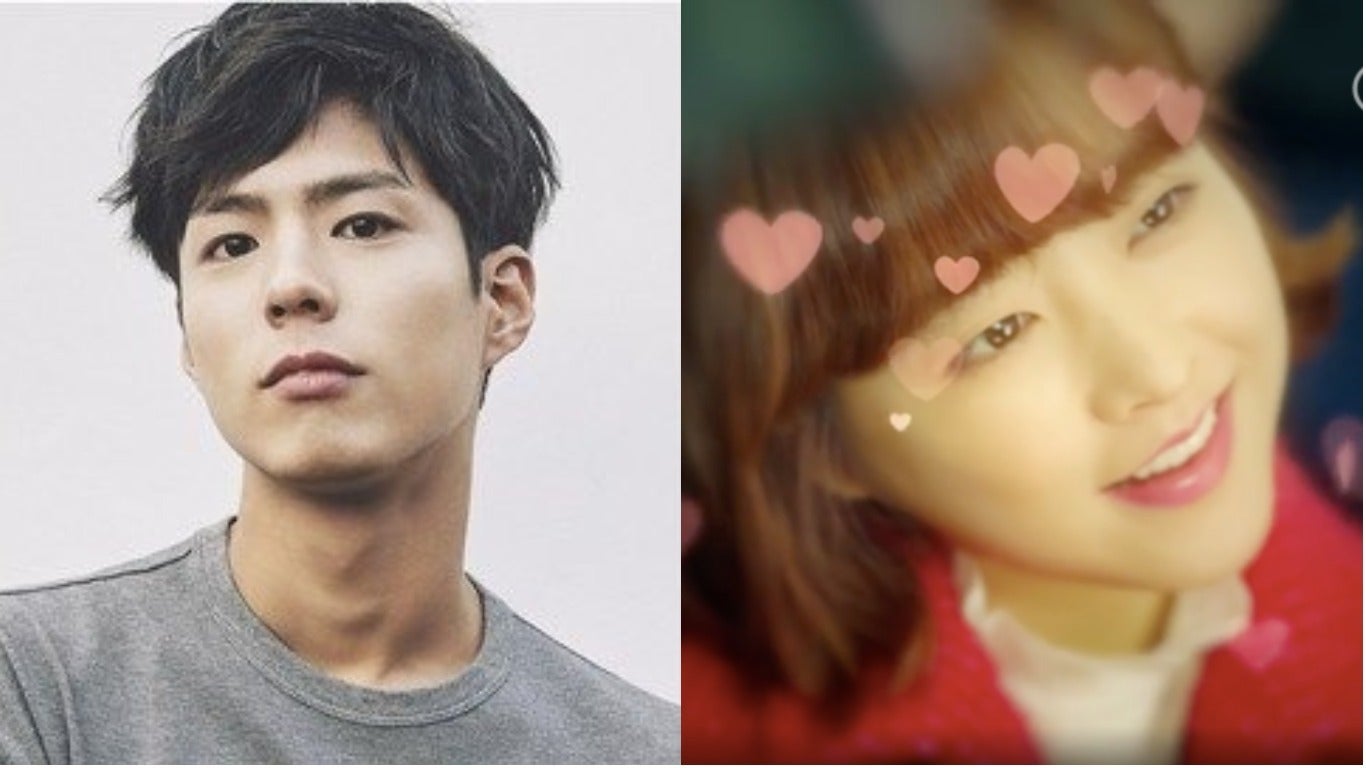 A new survey has revealed that South Korean stars Park Bo-gum and Park Bo-young have the most “hirable faces.”

According to reports of K-Pop Herald, the local survey was conducted by job search engine Job Korea. It asked 993 office workers who they think are the celebrities who had the most hirable faces, 27 percent of whom named Park Bo-gum for his likeable and gentle image.

The “Love in the Moonlight” star was followed by singer and actor Lee Seung-gi as well as “Reply 1994” star Yoo Yeon-seok. Singer Seungri from the group Big Bang also fared well, accounting for 13.3 percent of the vote.

Among female celebrities, Park Bo-young was branded the most hirable face according to the survey, with many respondents citing her “smiley face” and “polite image.” Actress Kim Tae-ri came second while Park Shin-hye also fared well.

Respondents chose Kim for her “professional” and “trustworthy” image, while the “Doctors” star came across as “earnest” and as a calming influence during times of discord.

From the perspective of their broader images, bubbly singer Hani from EXID ranked high, as she is seen as the life of the party for her bright personality, while singer Soyou was also seen as an ideal job candidate for her confidence and strong work ethic. Nearly seven in ten respondents believed some faces are more hirable than others.

When asked about what affects candidates during a job interview, many people said good impressions mattered the most, while others said “bright and confident facial expressions” and “clean-cut looks” are really important. JB

Watch your favorite stars on Viu! Just text VIU ON 99 to 2948 for Globe and TM subscribers. Upgrade now to Viu Premium to experience unlimited download offline, eight hours after the Korean telecast and HD viewing.

Read Next
John Williams composition about ghost making world premiere
EDITORS' PICK
Metro Manila posts lowest temperature yet this ‘amihan’ season at 19°C
Over 3 Million worth of prizes to be won at Smart Padala’s SENDali Manalo Promo!
Acer starts the year off strong with the Aspire Vero National Geographic Edition
DOH: 28,471 new COVID-19 cases in PH; active cases now 284,458
On Day 2 of implementation, gov’t says workers now exempt from ‘no vax, no ride’ policy
Gear up and get ready to play with Yamaha Mio Gear
MOST READ
Emma Stone calls Andrew Garfield a ‘jerk’ after he ‘lied’ about his ‘Spider-Man: No Way Home’ appearance
LOOK: Edu Manzano, Cherry Pie Picache enjoy Palawan with her son Nio Tria
Unvaccinated has rights but it has limits—DOJ
Retirements prompting major reshuffle in PH military
Follow @ClarisseInaoINQ on Twitter
Don't miss out on the latest news and information.