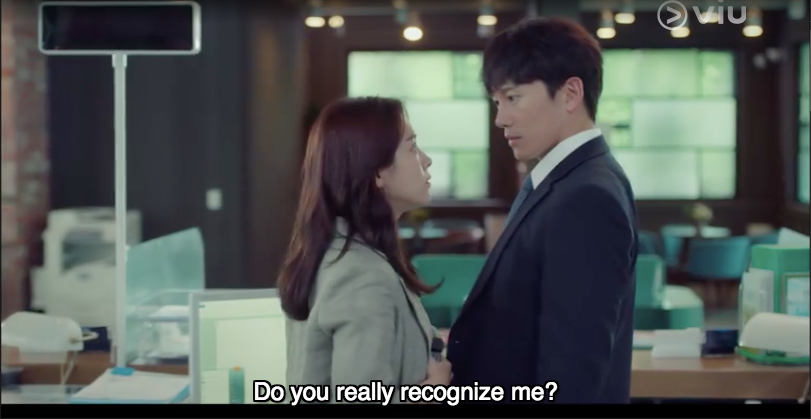 Featuring Ji Sung and Han Ji-in as a couple, the new series, which premiered on Aug. 1, recorded a score of 242.4 on the weekly Content Power Index (CPI) for July 30 to Aug. 5. The CPI, created by CJ E&M and Nielsen Korea, measures the level of popularity, social media trending and influence on consumer behavior of entertainment TV programs aired on the three major terrestrial networks of the country — MBC, SBS and KBS — and seven cable channels owned by CJ E&M, including tvN, Mnet and OCN, during prime time.

In the series, a man and a woman develop feelings for each other, fall in love and get married. The man is busy living day by day as a white-collar worker, and the woman gives up personal fulfillment after having to work and take care of their kids.

Soon after, the man wonders if this is the very same woman he fell in love with years ago. Meanwhile, the woman is also tired out by this marriage, ending up with the both of them questioning whether they have made the right decision or not. The couple begins to wonder how life would have unfolded if they had gotten married to a different person.

This drama strives to show the reality of a married couple needing to juggle work, children and love. The series promise to make you laugh, cry and also make your hearts flutter. At the end, it will ask you, “Are you living with the person you truly love?” JB