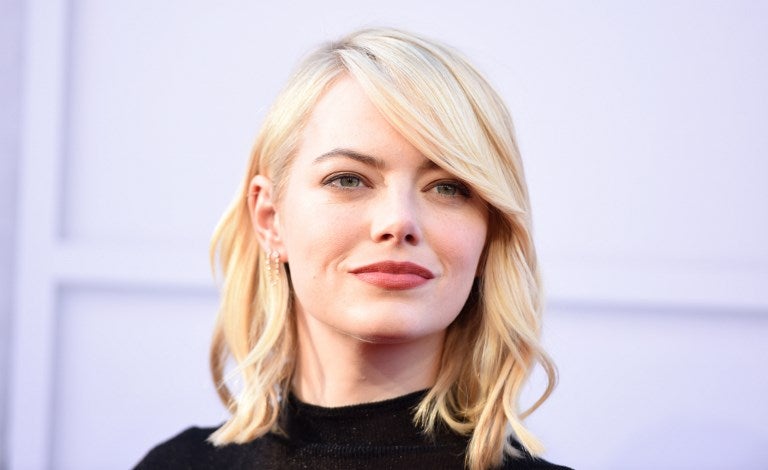 In the past they were viewed as a springboard for young actors, but nowadays TV series are seen as serious projects in the careers of well-known actors. At a time when streaming platforms are enjoying rapid growth, stars are increasingly visible in original small-screen series, which are attracting new audiences whose taste for this audiovisual format has only recently emerged.

Netflix pulled off quite a feat when it recruited Oscar-winner Emma Stone (“La La Land”) for its forthcoming science-fiction series, “Maniac”. Stone, who is one of Hollywood’s most bankable actresses, will be joined by another cinema star, Jonah Hill (“The Wolf of Wall Street”). They will play two mentally disturbed characters involved in a clinical trial that promises to resolve their problems with a miracle remedy. Needless to say, the experiment does not quite work out as planned.

Sean Penn, who has won two Oscars for Best Actor for his performances in “Mystic River” and “Milk” as well as nominations for “Dead Man Walking”, “Sweet and Lowdown” and “I Am Sam,” will land on the small screen in a new futurist TV series commissioned by the platform Hulu. In “The First,” Penn will play the role of Tom Hagerty, an astronaut leading an expedition to found a colony on Mars. Beau Willimon, the creator of “House of Cards,” has been tasked with the direction of the series which is set to air on Sept.14 on Hulu.

In the wake of the box-office success of his third film entitled “A Quiet Place” alongside actress Emily Blunt (who is also his spouse), John Krasinski is returning to TV with “Jack Ryan.” The man who took on the role of Jim Halpert in the “The Office” will star in the new Amazon Prime Video series. John Krasinski plays a CIA agent, who becomes embroiled in a terrorist plot. Amazon has already ordered a second season ahead of the release of the first season, which will air from Aug. 31 on Amazon Prime Video.

Since 2017, award-winning actress Maggie Gyllenhaal has topped the cast in the “The Deuce” in which she takes on the role of Candy, a prostitute who hopes to break into the pornography industry. The actress who featured in “The Dark Knight” plays opposite another successful cinema actor, James Franco. The second season of “The Deuce” will air on HBO from Sept. 9on HBO.

Amy Adams and Patricia Clarkson lead the cast in the drama miniseries “Sharp Objects,” which was released on HBO in July. Adams was much noted for her performance in “Enchanted,” while Clarkson has featured in “The Maze Runner” trilogy by Wes Ball. “Sharp Objects” tells the tale of alcoholic journalist Camille Preaker who returns to her hometown in the wake of the murder of two young girls. The finale of the series, which aired this week, got viewers talking.