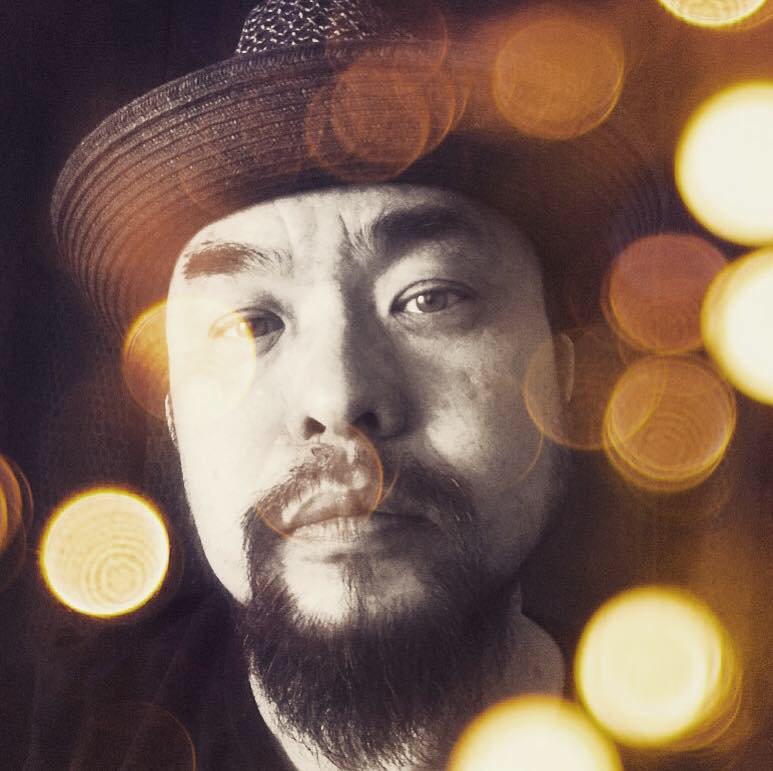 Castillo was known for helming horror films that include “The Diplomat Hotel”, “In Darkness We Live” and “The Sky is Falling”.

His uncle, John Ad. Castillo made the announcement yesterday, Aug. 19 on Facebook. He said that his nephew died St. Luke’s Medical Center, after a cardiac arrest. Christopher, a diabetic, had a bacterial infection in his blood, and was admitted to the hospital Saturday after shooting a film.

Celso Ad. Castillo in the eyes of his son