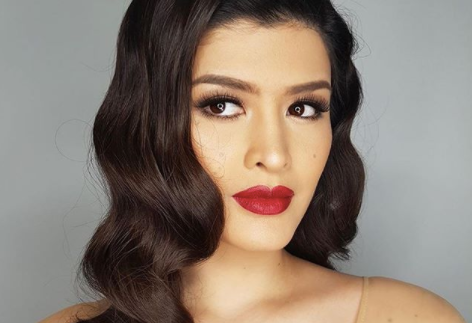 Once again, Mariel de Leon proved that she is not afraid to openly voice out her opinion, especially on pressing issues that concern others.

This time, the Binibining Pilipinas International 2017 aired her opposition to the banning of driver-only private vehicles on Edsa, as proposed  by the Metropolitan Manila Development Authority (MMDA). De Leon aired out her concern via Twitter on Wednesday.

Under the resolution, all lanes on Edsa will be occupied with high-occupancy vehicles, meaning those who have at least two individuals inside, including the driver. The Metro Manila Council approved the resolution on Tuesday.

READ: MMDA: Driver-only private vehicles to be banned on Edsa during rush hours

Although she did not directly name the MMDA, she posed this suggestion that may help ease the traffic problems that the authority wants to solve for the longest time: “Maybe fix the public transport system first instead of that ‘bawal (no) single driver’ rule???”

She added in another tweet: “We don’t even have proper sidewalks.”

Lately, De Leon has been active on Twitter once again after reactivating her account. It can be recalled that she shared via the social-media site that her biggest regret while joining the Miss International pageant last year was pleasing others instead of herself.

And it appears that not only De Leon disagrees with the proposal. Grab Philippines head Brian Cu has sought an explanation from the traffic authority on the ban. Automobile  Association Philippines President Gus Lagman also expressed his opposition, telling ANC that clearing one lane on Edsa should be good, but the only problem is enforcement.  /ra

Not so fast on ‘driver-only’ ban on Edsa, MMDA told