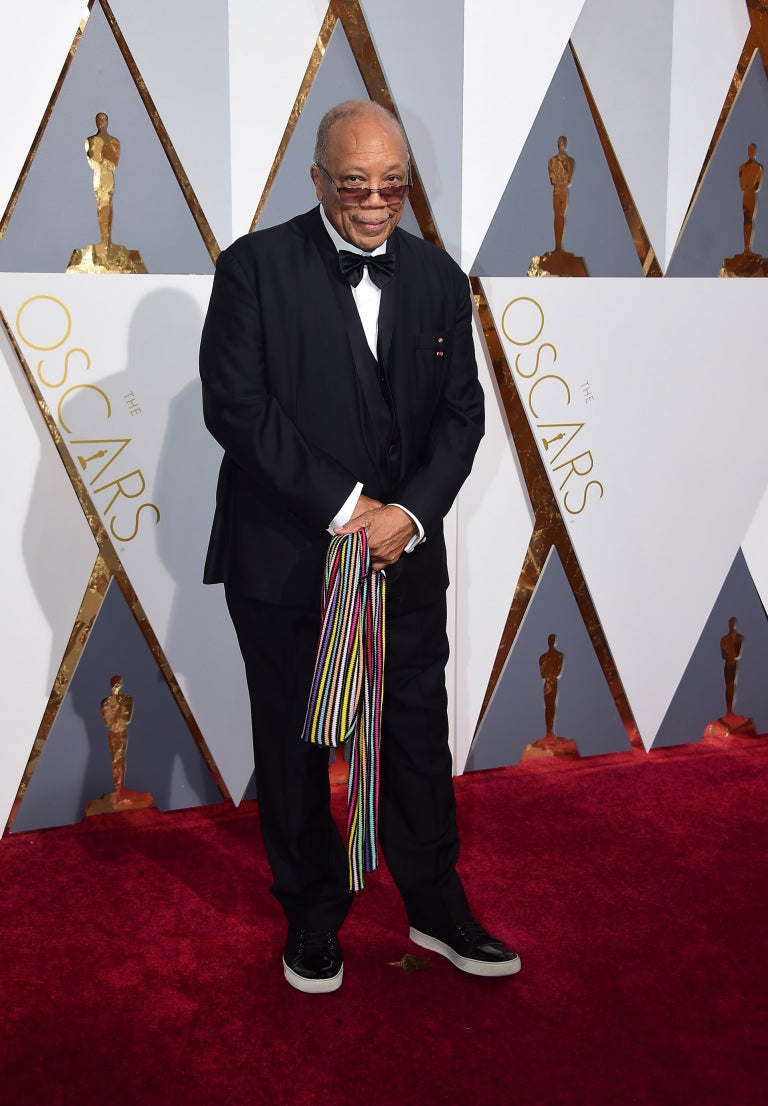 Netflix has announced that what it calls the “definitive documentary” on music industry legend Quincy Jones will be launching on the streaming service Sept. 21.

A trumpeter, producer, conductor, composer and arranger, Jones is known for discovering some of the biggest talents of the past half century, and for mentoring and cultivating the careers of young talents, such as Lesley Gore, Michael Jackson, Oprah Winfrey and Will Smith. He was also behind the historic recording of “We Are The World” and Michael Jackson’s albums “Off The Wall”, “Bad” and “Thriller”.

One of a very select group of people to have won all four major American entertainment awards (Emmy, Grammy, Oscar, Tony), Jones is the most Grammy-nominated artist of all time and has won 27 times.

“It’s rare that somebody who has lived as much life as my dad is still interested in growing and knowing the next generation,” said Rashida Jones. “He is such a man of action and accomplishments, but we were so lucky to spend real time with him, to let him reflect on life and the larger picture.”

“Quincy” will launch globally on Netflix on Sept. 21 and is also set to get a limited theatrical release. JB