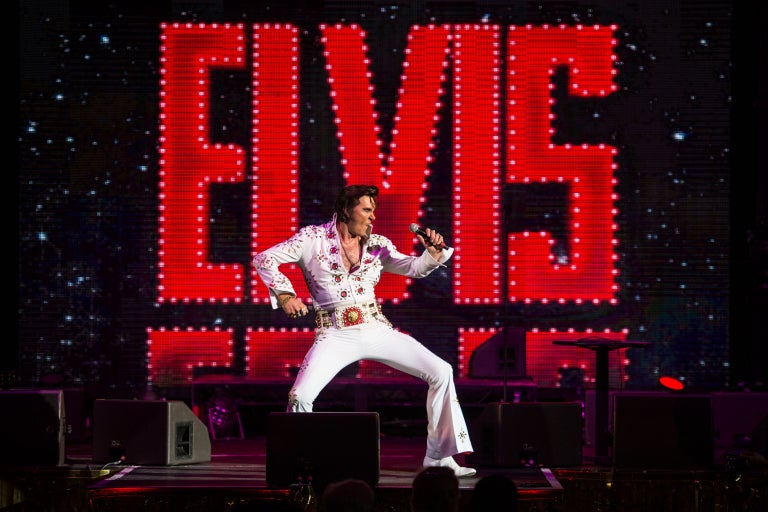 Elvis Presley died in Tennessee at the age of 42 in 1977. Image: AFP/Oli Scarff via AFP Relaxnews

Following the Freddie Mercury biopic, “Bohemian Rhapsody”, which will be released in October, the King himself, Elvis Presley, is to be portrayed on the big screen. On hold since 2014, the project is likely to pick up speed now that director Baz Luhrmann intends to begin shooting in March 2019.

As well as taking the director’s chair, Luhrmann (“Moulin Rouge” and the “The Great Gatsby”) will write the screenplay and act as producer. In his role as writer, he will take over from Kelly Marcel and Jeremy Donner, who were previously tasked with producing the script.

The film will be split into two parts focusing on different periods in the singer’s life. The first of these will focus on Elvis between the ages of 18 and 22, and the second will pick up his story at age 35.

Casting director Kristy Carlson will be looking for two actors with a talent for singing, to play the role of the King whose wild dance moves sparked so much controversy in his day. The film will be the first major biopic to be entirely focused on an iconic celebrity of the 1950s.

The information reported by Discussing Film has yet to be confirmed by Warner Brothers. JB