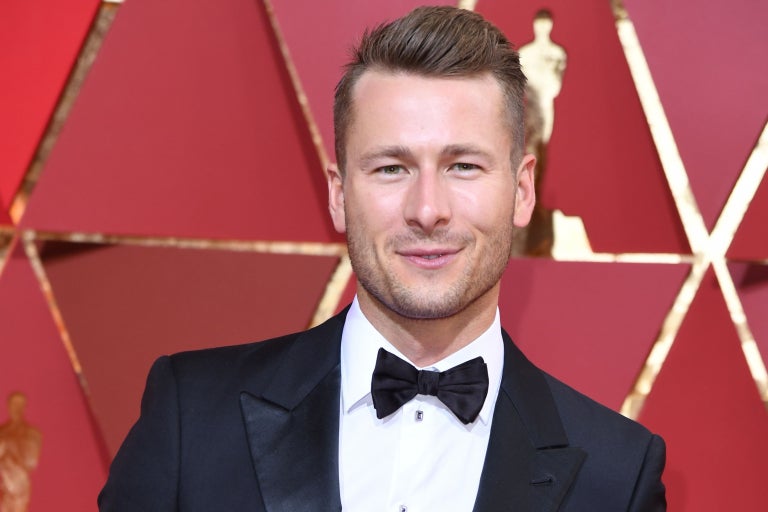 Glen Powell will be part of “Top Gun : Maverick”, due for release in the U.S. on July 12, 2019. Image: AFP/Angela Weiss via AFP Relaxnews

Glen Powell of “Hidden Figures” fame will join Tom Cruise and Val Kilmer in a second opus devoted to the adventures of fighter pilot Pete “Maverick” Mitchell, scheduled for release in July 2019.

The “Top Gun” sequel has added another actor to the squadron. The news comes as a bit of a surprise, because Glen Powell was in the running to play the son of Nick “Goose” Bradshaw in the new film, but ultimately saw the role go to Miles Teller.

However, his audition so impressed Cruise and producer Jerry Bruckheimer that they decided to create a part for him. Precise details about the character Powell will play have not yet been revealed.

Christened “Top Gun: Maverick”, the second instalment of the 1986 military action hit will see Cruise return as Pete “Maverick” Mitchell, now a flight instructor at an airbase, with Kilmer in the role of Tom Kazansky a.k.a. “Iceman”, Maverick’s former rival. The drama will focus on a new generation of pilots who have to cope with new technologies and competition from drones.

The project will be directed by Joseph Kosinski, who directed Cruise in “Oblivion”. Shooting for the film began on May 31.