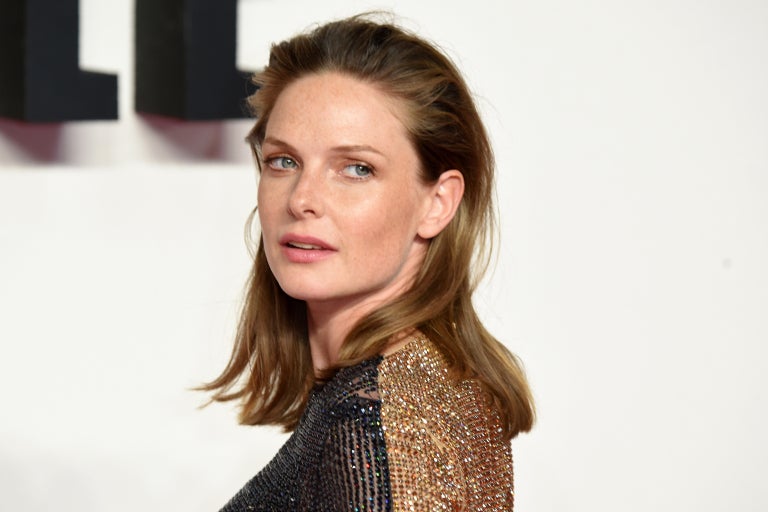 The fourth “Men in Black” film has added “The Greatest Showman” and “The White Queen” actress Rebecca Ferguson to its cast. She joins Chris Hemsworth, Tessa Thompson and others in the 2019 sci-fi action comedy.

“Fate of the Furious” director F. Gary Gray has one more star name to work with on the set of his May 2019 “Men in Black” film.

Will Smith and Tommy Lee Jones, who led the first three movies, are not expected to return. JB