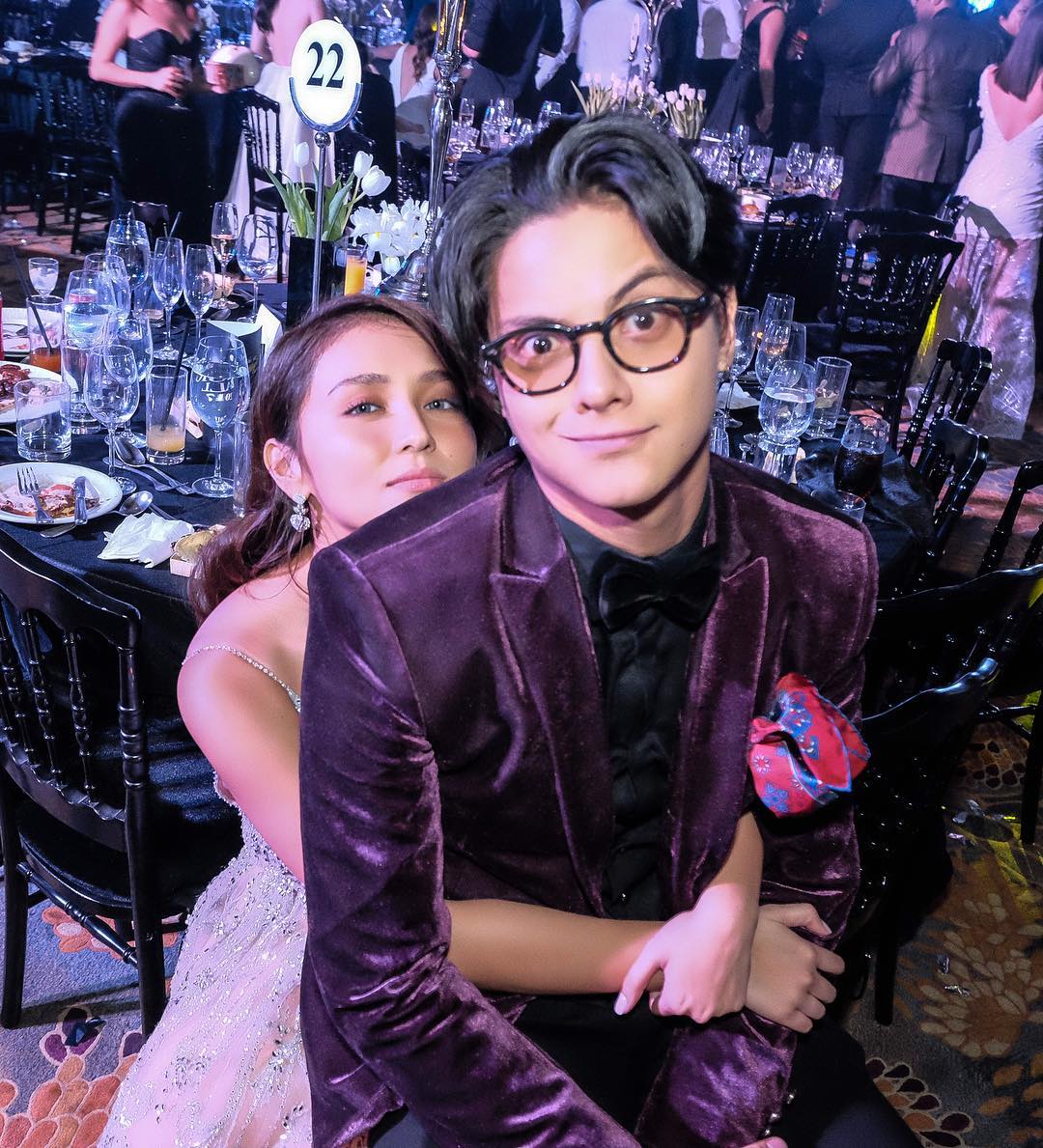 Daniel Padilla had an awkward moment when he accidentally announced on live video how he badly needed a toilet break.

Padilla, with Kathryn Bernardo, had been scheduled to appear on the popular Thai talk show “The Anne Show” for a live interview. However, during the live feed Padilla started to whisper to Bernardo about his need to poop. The actor believed the video stream had already been cut and proceeded to talk casually with Bernardo while they sat and waited on a couch. Facebook user Jhane D. Bernardoford saved part of the footage and shared it in an Aug. 3 post.

It was later revealed to Padilla that the camera was still rolling at the time and his lapel mic was active.

The actress proceeded to have a good laugh with the staff in the background, while Padilla stood in front of the camera, trying to look dignified. The actor took everything in stride and quipped, “Kala ko kinat eh… Baket? Hindi tumata* artista, ganon (I thought they already said cut… What? Actors don’t poop, is that it)?”

After saying this he himself broke into snicker, then joined Bernardo and the staff in laughter at his expense.

Padilla and Bernardo will be appearing in an upcoming romance drama “The Hows of Us” by Cathy Garcia-Molina. The film will premiere in cinemas on Aug. 29.  /ra