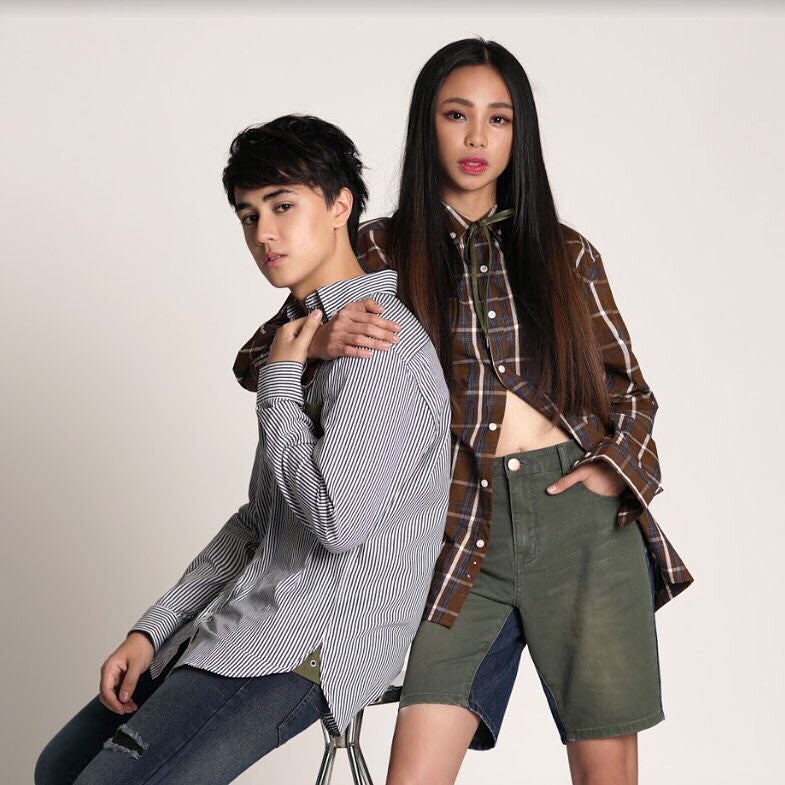 Maymay Entrata and Edward Barber are set to star in their own television series. 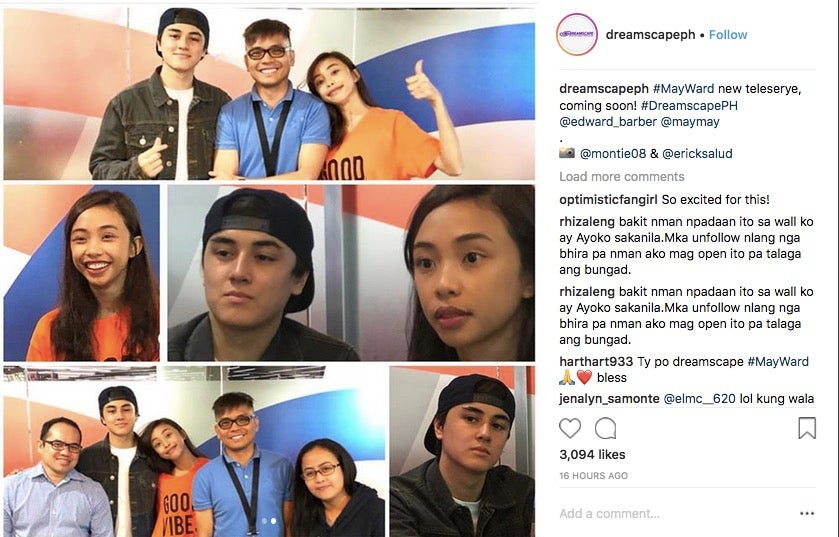 Although details about the show, like its title and release date, were still kept under wraps, MayWard fans expressed their excitement for the project in the post’s comment section. Many thanked Dreamscape for giving the MayWard love team the opportunity to shine in their own show.

Dreamscape Entertainment also produced “FPJ’s Ang Probinsyano,” “The Blood Sisters” and “Since I Found You.”

Entrata and Barber had their first experience with a television series when they joined the cast of the now-concluded show “La Luna Sangre,” which starred Kathryn Bernardo and Daniel Padilla.

The MayWard love team once again appeared on TV together through a July 22 episode of the fantasy anthology show “Wansapanataym,” titled “Ikaw ang GHOSTo Ko.”

As for the big screen, MayWard starred in the 2017 romantic comedy “Loving in Tandem.” They then played supporting roles in the 2018 horror comedy “Da One that Ghost Away,” which starred Kim Chiu and Ryan Bang.  /ra

Maymay Entrata exchanged ‘I love you’ with Edward Barber, as friends