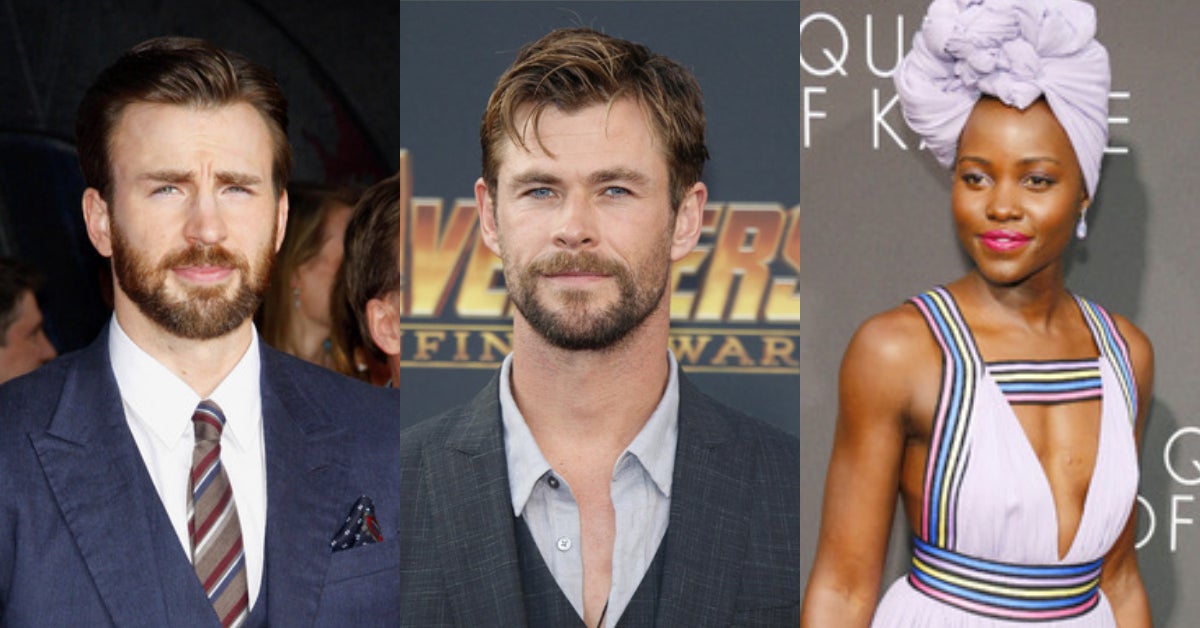 Chris Evans, Chris Hemsworth and Lupita Nyong’o are some of the actors who have unfollowed James Gunn on Twitter following his controversial tweets.  Image: INQUIRER.net Stock Photo

Alhough director James Gunn has gotten the support of his “Guardians of the Galaxy” cast after getting fired from the series’ third installment, others in the Marvel Cinematic Universe would rather keep their distance from him.

“Avengers” stars Chris Evans, Tom Hiddleston, Chris Hemsworth, Robert Downey Jr. and Don Cheadle removed the director from their “following” list on Twitter. Based on the website doesfollow.com, Evans was one of the first to unfollow Gunn on July 23, days after Disney announced he was fired over offensive tweets written from 2008 to 2011.

By coincidence or not, some of the major stars of the “Black Panther” cast unfollowed Gunn yesterday, July 31. Among them were Chadwick Boseman, Michael B. Jordan, Lupita Nyong’o, Danai Gurira and Letitia Wright. Andy Serkis unfollowed Gunn’s Twitter today, Aug. 1.

Evangeline Lilly from “Ant-Man and the Wasp” unfollowed him yesterday as well.

Gunn’s past tweets included pedophilia and rape jokes, which were unearthed by some right-wing individuals. The director is vocal about his left-leaning politics on Twitter, and ruffling up some conservatives led them to attack his past tweets.

Gunn apologized and expressed remorse for his words even before his firing. In their letter of support for him, the “Guardians” cast wrote, “We are not here to defend his jokes of many years ago but rather to share our experience having spent many together on making ‘Guardians of the Galaxy’ 1 and 2. The character he has shown in the wake of his firing is consistent with the man he was every day on set…Each of us looks forward to working with our friend James again in the future.”

Online petitions have called on the reinstatement of Gunn as “Guardians” director, with one change.org petition raking in over 240,000 signatures.

Gunn has been writing the “Guardians 3” script and Disney has yet to announce a replacement.  /ra