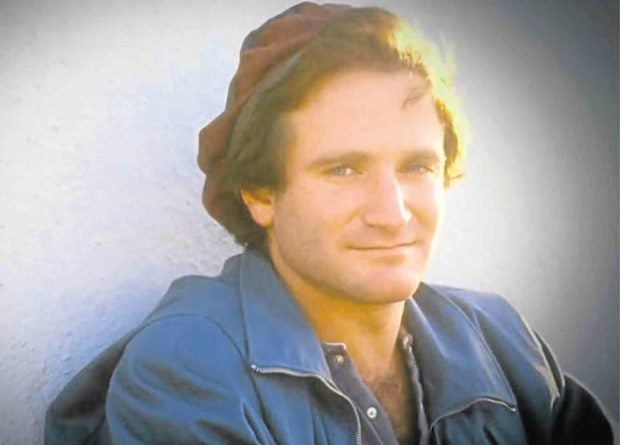 Robin Williams in the ’80s

In HBO’s profound and moving documentary “Robin Williams: Come Inside My Mind,” the late actor’s life—from his energetic ascent in Hollywood to his eventual deterioration—is compressed into a heartbreaking tribute.

Known for his hyperactive artistry in television, Williams had an eventful career, with his share of ecstatic highs and devastating lows when the cameras weren’t rolling.

That intriguing dichotomy of his colliding worlds unfolds in almost two hours, capturing the innate brilliance of the Juilliard-trained talent, starting with a glimpse of his youth through old recordings and images, as well as interviews with relatives and friends from school.

Marina Zenovich’s film provides facts that are already known, but it also has several exclusive interviews, revealing tidbits that are not public knowledge. Precious outtakes, from tapings of his sitcom “Mork & Mindy” to unused footage from his films, also showcase the unbridled energy of the comedian, known for effortlessly making his costars drop character and giggle. 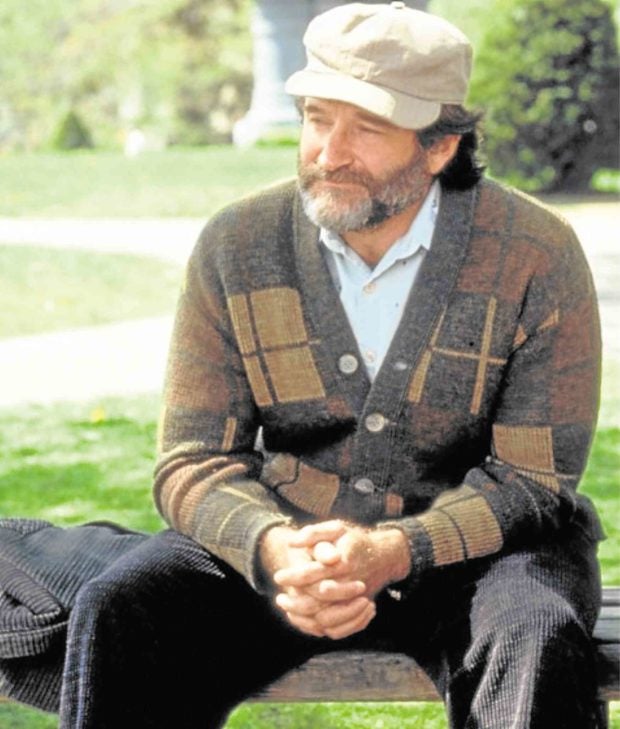 With his quick wit and exceptional mimicking skills, he was able to win over crowds early on, as related onscreen by friends and celebrity colleagues.

Williams’ ex-wife Valerie Velardi, who was with him prior to his career-changing debut in “Happy Days,” also shares valuable info on their bond behind the frenzy, and the amicable dissolution of their marriage.

But, just as importantly, the friends he made in show biz throughout the decades respectfully paint a picture of the man’s intensity, as well as his real-life pains. Pam Dawber, David Letterman, Billy Crystal, Steve Martin and Whoopi Goldberg generously talk about the time they shared with the comic, whether at work or in their downtime.

Streaming on HBO Go, “Robin Williams: Come Inside My Mind” manages to detail those “reel” relationships, illustrating the Oscar-winning actor’s growth and, sadly, his dwindling enthusiasm before committing suicide in 2014.

While he’s depicted as someone who was, at times, lured into Hollywood’s excesses, it also emphasizes the best things to remember him by—his brimming talent, an unabashed desire to entertain, and a sunny personality that, despite his demons, illuminated those who connected with his art and inherent mirth.