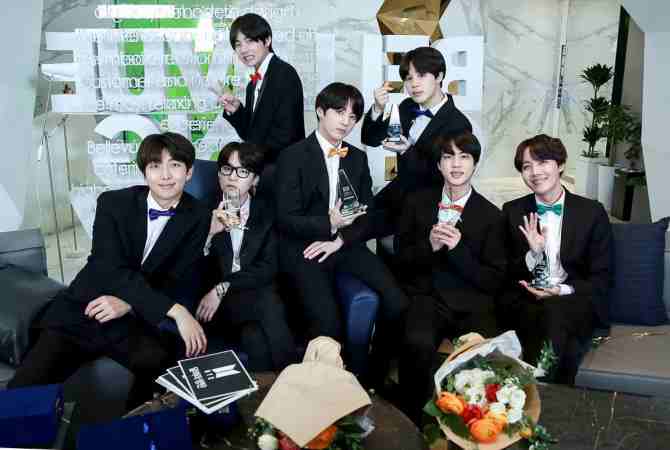 Their agency, Big Hit Entertainment, announced that the upcoming album reached a total of 1,511,910 orders after being released in July 18. The pre-order period ended on July 25. This marks the highest number of pre-orders of BTS.

Apart from this, “Love Yourself: Answer” also claimed the number one spot in Amazon’s CDs and vinyl category for seven days.

The boys continue to chart on the Billboard 200 as this is their ninth straight week on the top 200 charts, with “Love Yourself: Tear” ranking number 49.

“Love Yourself: Answer” will be released on Aug. 24, a day before the boys will kick start their “Love Yourself” world tour at the Seoul Olympic Stadium. JB

Watch BTS on Viu! Just text VIU ON 99 to 2948 for Globe and TM subscribers. Upgrade now to Viu Premium to experience unlimited download offline, eight hours after the Korean telecast and HD viewing.