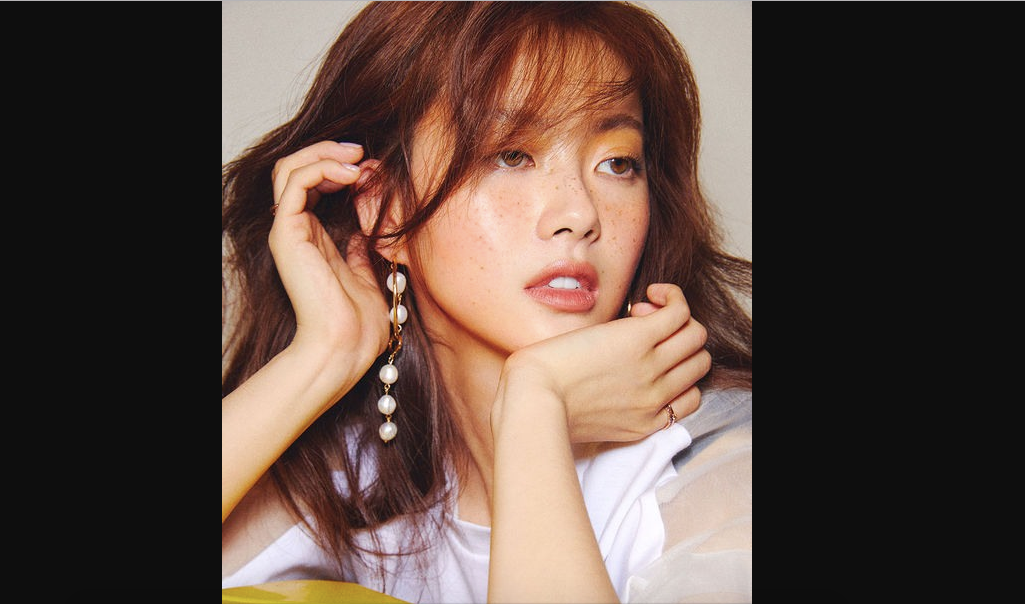 Singles Magazine released photos of the actress alongside with a sneak peek from an interview. In the photoshoot, she experimented with the latest beauty trends and wore fake freckles with orange eye makeup, complementing her wavy light brown hair.

Speaking to the publication, she said she is thankful to people around her that she has been able to be an actress for the last 15 years.

Go took on the role of Park Cha Oh-reum in the JTBC hit drama series about young, competent men and women entering a society filled with old experienced people. They challenge them and win all, while not giving up on their happiness and in love.

In the drama, Park Cha Oh-reum is a young judge who dreams of a courtroom where the court acts sternly in front of those who are powerful and becomes gentler toward those who have nothing. Go garnered praises for playing the outgoing character very well.

The 28-year-old actress rose to stardom after starring in the KBS series “Sharp” which aired between 2003 and 2005. JB