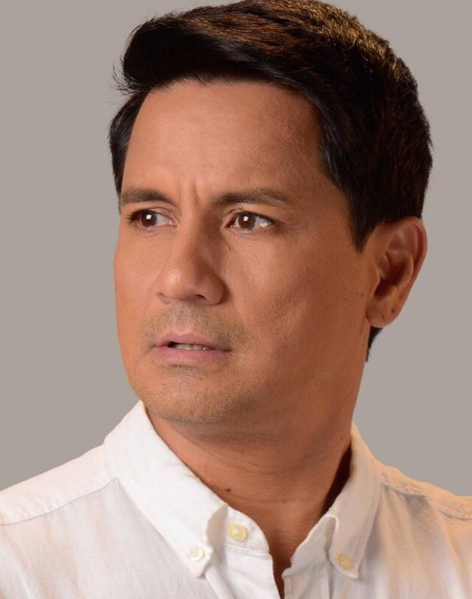 The country’s top celebrity athletes will be honored by the Universal Reality Combat Championship (URCC) during its Hall of Fame Awards to be held on July 31 at the Samsung Hall of SM Aura in Bonifacio Global City.

Baron Geisler and Kiko Matos, who made headlines with their impromptu cage match on June 25, 2016, also earned a citation as the URCC’s first celebrity fight.

The URCC played a key role in popularizing mixed martial arts (MMA) in the Philippines, starting from its inaugural event at the Casino Filipino Amphitheater in Paranaque City on November 23, 2002.

Founded by Filipino Brazilian jiu-jitsu black belt Alvin Aguilar, the URCC has since become a breeding ground for world-class Filipino fighters who have made their mark in the global MMA arena.

This year, URCC is making its move towards global ‘domination’ with the creation of URCC Global, which is spearheaded by its new chairman, Arnold Vegafria.

URCC Global hopes to penetrate the Southeast Asian region and forge long-term partnerships with Asian affiliates and eventually assemble a contingent of iconic fighters willing to compete for head-on with their counterparts in other parts of the world.

The URCC Hall of Fame Awards is a prestigious black-tie event envisioned to honor the organization’s best and brightest luminaries.