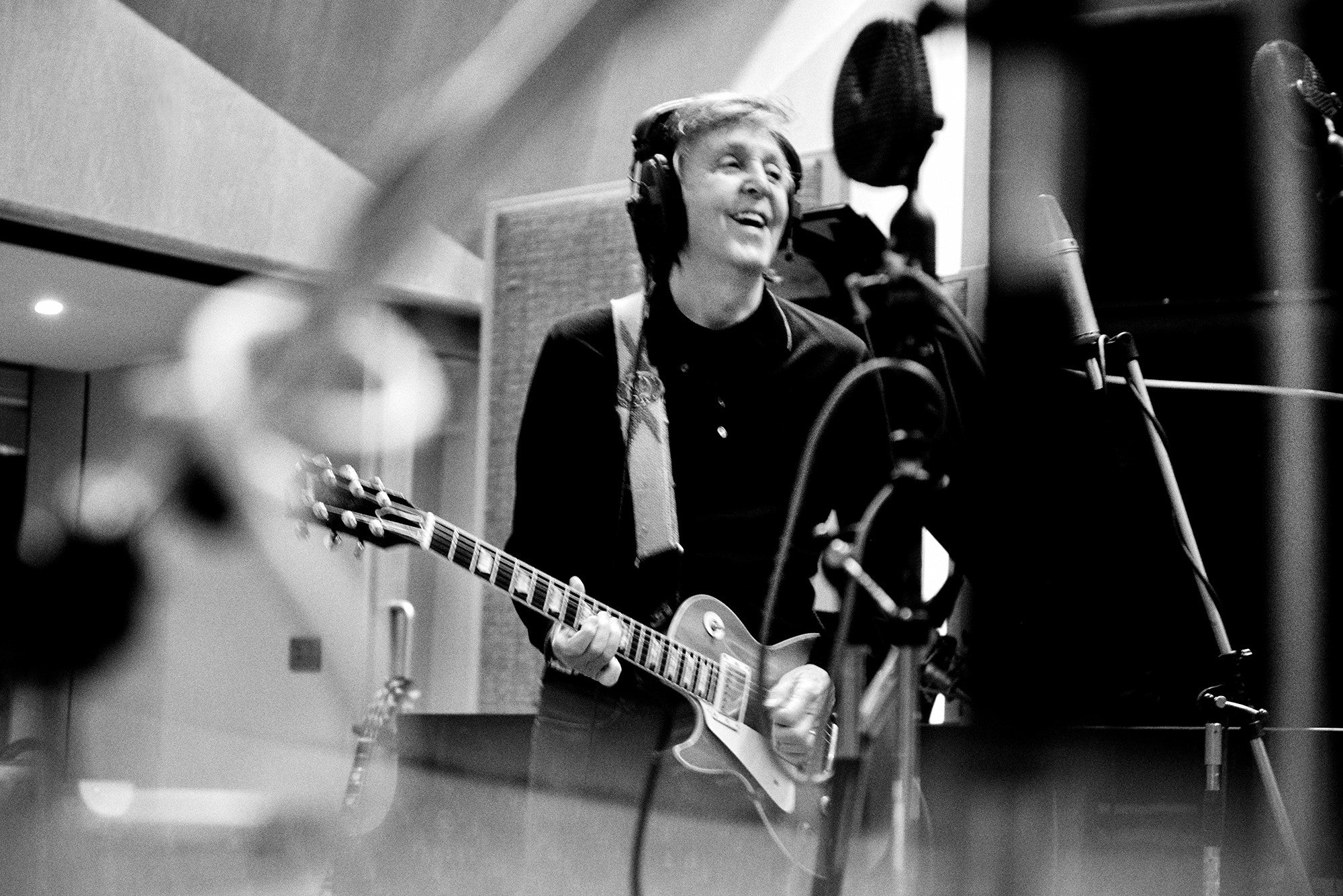 LONDON (AP) — Paul McCartney is planning a return to the famous Liverpool club credited with being the birthplace of the Beatles.

McCartney is set to take the stage at the Cavern Club for an exclusive performance on Thursday. The Fab Four played at the cellar bar — now located across the street from its original venue — in their early years.

The Beatle dropped a hint about the gig during an appearance on Wednesday at the Liverpool Institute of Performing Arts.

He told Pulp frontman Jarvis Cocker, who was hosting a question and answer session, that “we have a little secret gig somewhere in Liverpool.”

McCartney paid tribute to the other Beatles when asked about the best musicians he had ever worked with. AB

Read Next
Jericho Rosales admits cheating in a past relationship
EDITORS' PICK
Metro Manila’s daily COVID-19 growth rate drops to 2% — Octa Research
Over 3 Million worth of prizes to be won at Smart Padala’s SENDali Manalo Promo!
SMDC’s Bloom Residences: A master planned community that cares for your health and wellness
What to expect as Metro Manila starts ‘no vaccination, no ride’ policy on Monday
COVID-19 cases in PH pass 3.2 million mark with 37,154 new cases — DOH
Upsilon, Unilever give ‘real talk’ on climate change crisis
MOST READ
IATF protocols now apply to travelers who arrived on or before Jan. 13
‘Not my loss’: Did Kris Aquino just comment on her breakup with Mel Sarmiento?
Thailand records first Omicron death
Tito, Vic and Joey still not quitting, breaking trends as they celebrate 50th year in the biz
Don't miss out on the latest news and information.