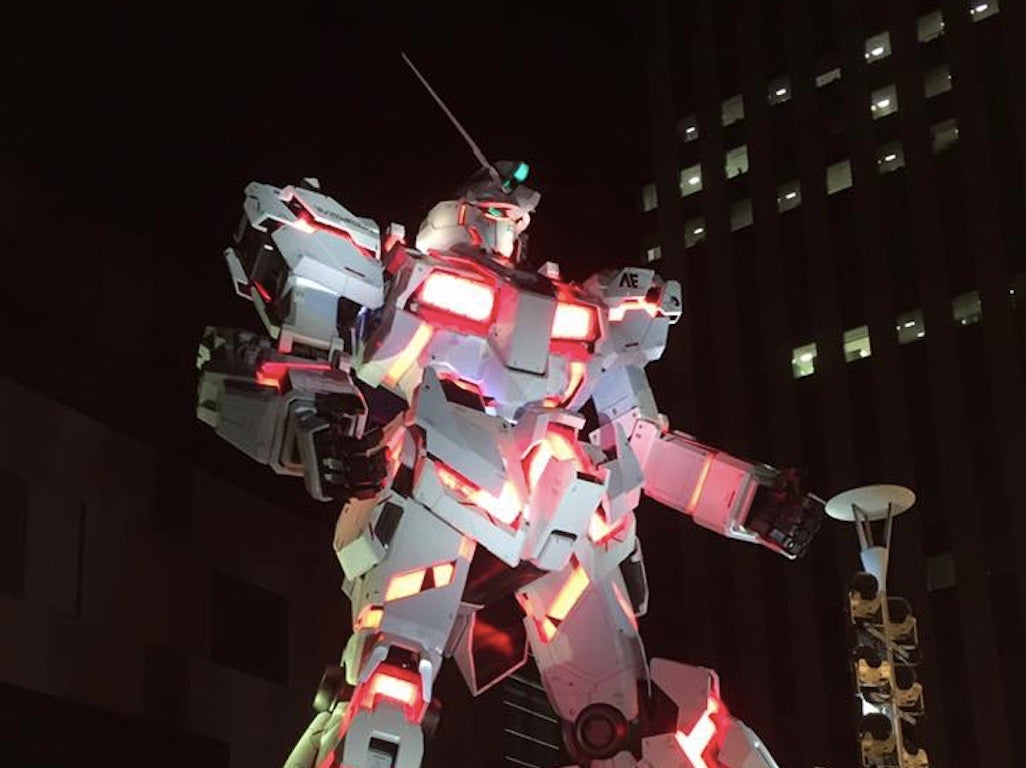 A live-action movie adaptation of famed manga and anime franchise “Gundam” has gone into production.

Sunrise, the animation studio behind the “Gundam” franchise, has partnered with Hollywood studio Legendary Pictures (Pacific Rim) to breathe life into one of Japan’s most beloved giant robot series, according to a statement. 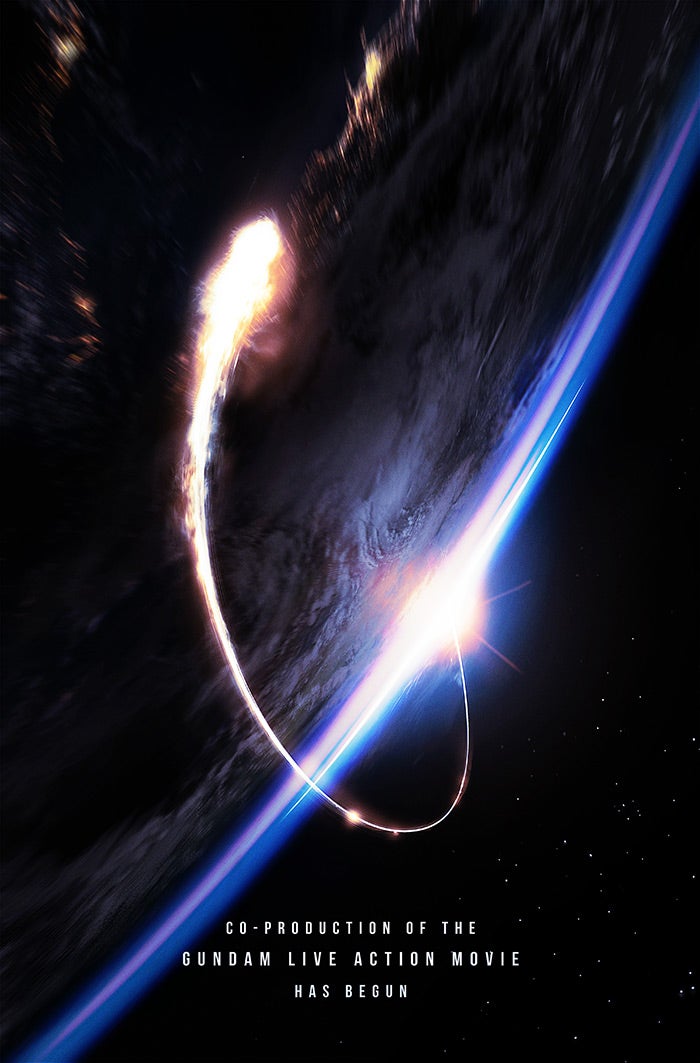 The statement also included a promo poster. The image appears to portray a fiery object flying in space, just above Earth orbit. Therewas no information as to which of the “Gundam” franchise’s various iterations will be adopted, but the promo image brings to mind “Operation Meteor” from the “Gundam” anime series “Gundam Wing.”

Word of the film project first came to light during a panel at the 2018 Anime Expo in the Los Angeles Convention Center, which runs from July 5 to 8. Sunrise president and CEO Yasuo Miyakawa made the announcement, reports Anime News Network.

Meanwhile, the “Mobile Suit Gundam,” anime series,which premiered in 1979, will celebrate its 40th anniversary in 2019.  /ra