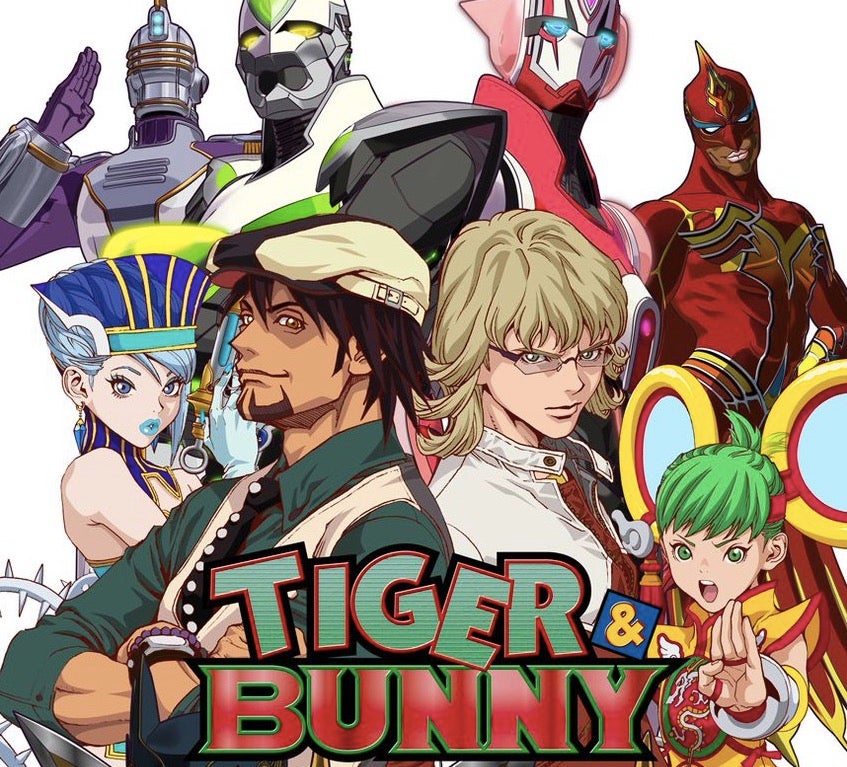 The Hollywood adaptation of superhero anime “Tiger & Bunny” has been joined by Weed Road Pictures’ Akiva Goldsman, the screenwriter for Ron Howard’s “A Beautiful Mind.”

Goldsman will be one of the film’s producers along with Imagine Entertainment’s Brian Grazer, Ron Howard, Erica Huggins and Bandai Namco Pictures’ Masayuki Ozaki.

Screenplay writing will be handled by Ellen Shanman. She wrote the novel “Everything Nice,” which will be adapted by Charlize Theron’s Denver & Delilah Productions, reports Deadline.

The Hollywood adaptation for “Tiger & Bunny” was first announced during Sunrise’s panel at the 2015 New York Comic Con. Ron Howard and Brian Grazer were named as producers, according to a report by Anime News Network.

Sunrise, a subsidiary of Bandai Namco Holdings, produced “Tiger & Bunny” as a 25-episode anime series in 2011. The story is set in a near-futuristic city called Stern Bild, a kind of re-imagined version of New York. The city hosts professional superheroes called “NEXT” (Noted Entities with eXtraordinary Talents). These superheroes fight crime while their exploits are broadcast on a popular TV show. As professionals, they receive sponsorship from companies and their uniforms often have stickers or advertising material from real-world companies.

The series follows Veteran hero Kotetsu T. Kaburagi, also known as Wild Tiger, who gets forced to team up with the younger hero Barnaby Brooks Jr., nicknamed “Bunny,” as his new partner. The two heroes rarely get along due to conflicting opinions on how a superhero should act.

A new anime project was announced in January this year.  Alfred Bayle /ra