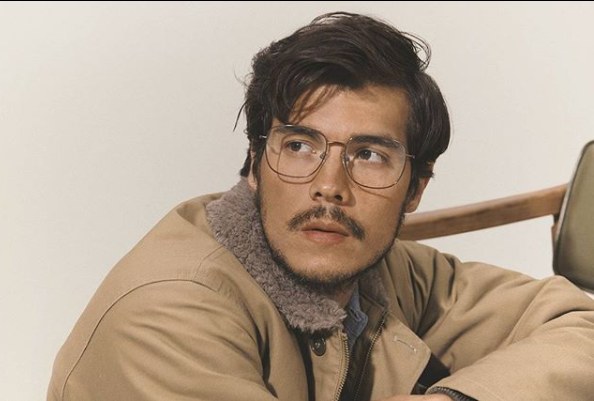 Two years ago, Erwan Heussaff’s taho recipe video became the object of ire of much of social media. It can be remembered that in his video, Heussaff used firm tofu and undercooked sago for his taho; netizens, too, pointed out that his arnibal or syrup was too thin and watery.

It was a moment that many staunch taho lovers called a bastardization of the beloved Filipino snack; but today, Heussaff is back with a new taho recipe, and apologetic and redemptive too, to show people that he is definitely capable of making proper and authentic taho.

“The internet can be a very tough place,” Heussaff said at the start of his video, which he uploaded on YouTube two days ago, May 7. “Couple of years go I was invited by Tastemade (a food and travel TV network) to go to the U.S. and shoot some cooking videos. For someone from the Philippines, that was such a huge deal and I was so excited.”

In his latest video, Heussaff showed screenshots of all the hate he got on Twitter for his botched taho two years back: “People made it their absolute mission to tear me to bits because I did not cook taho properly and I admit to that and I’ve always admitted to it, but you don’t know the backstory.”

Heussaff shared that when they were shooting for the taho video, he only had one hour left to cook it. The problem, he said, was the sago was not cooked. “[The] ones we had were the ones you had to cook in multiple hours and we didn’t have that time so we just decided to just roll with it.”

“It looks terrible, it looks terrible, I’m cringing. Alright, I ****** up guy, tao lang ako (I’m only human). It just so happens that this was super public and some people just threw me so much hate and shade for this. You know what, fine, I did it wrong, but some of these are really aggressive and really painful. I feel people thought I should die because I ruined taho. That’s a little extreme.” 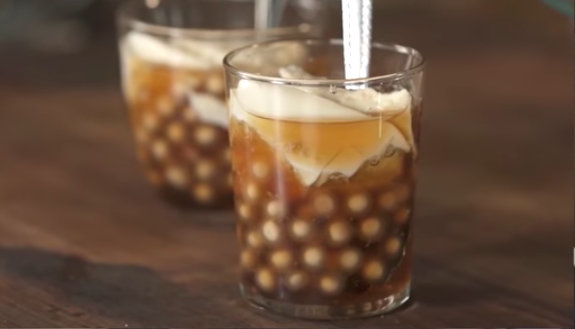 Heussaff’s taho from two years ago. Netizens criticized his undercooked sago, watery arnibal and use of firm tofu. Image: Screengrab from YouTube/Erwan Heussaff

Heussaff, however, redeems himself in his latest video, first cooking the sago the right way this time. He also tweaked his arnibal recipe to make sure it had the right color and consistency, so no loyal taho lover would call him out again. His tofu, too, was made from scratch, first making soy milk from soy beans before coagulating it with epsom salt. Homemade definitely calls for more toil, time and attention, but these all paid off as Heussaff finally got his taho right.

“I feel like this is my apology to the world,” Heussaff said. “Guys, all it takes is perseverance. If you really do believe in something, go after your dreams, make those changes, you know, just accept your failures. I failed in the taho video, I accepted it, so now its all about making amends and making one properly. And I just did that, and it’s absolutely delicious.”

Read Next
‘Wait for it’: Ellen Adarna gets a pedicure, issues no apology yet to her ‘paparazzo’
EDITORS' PICK
Start the year right with sustainable oral hygiene with SPLAT’s eco-friendly natural toothpastes
Manila cancels Chinese New Year activities in Binondo
BBC StoryWorks and TECNO make short film about inclusive mobile camera innovations bringing people together
The downside of taped presidential interviews
Duterte to name ‘most corrupt’ presidential bet before May 9 polls
Odette and Omicron underscore need for adequate insurance coverage
MOST READ
Duterte to name ‘most corrupt’ presidential bet before May 9 polls
Vaccination of kids aged 5 to 11 to start in Metro Manila — NTF
Dela Rosa’s birthday wish: Lacson, Sotto’s victory in May polls
Presidential interviews showed ‘different Leni’
Follow @CCepedaINQ on Twitter
Don't miss out on the latest news and information.