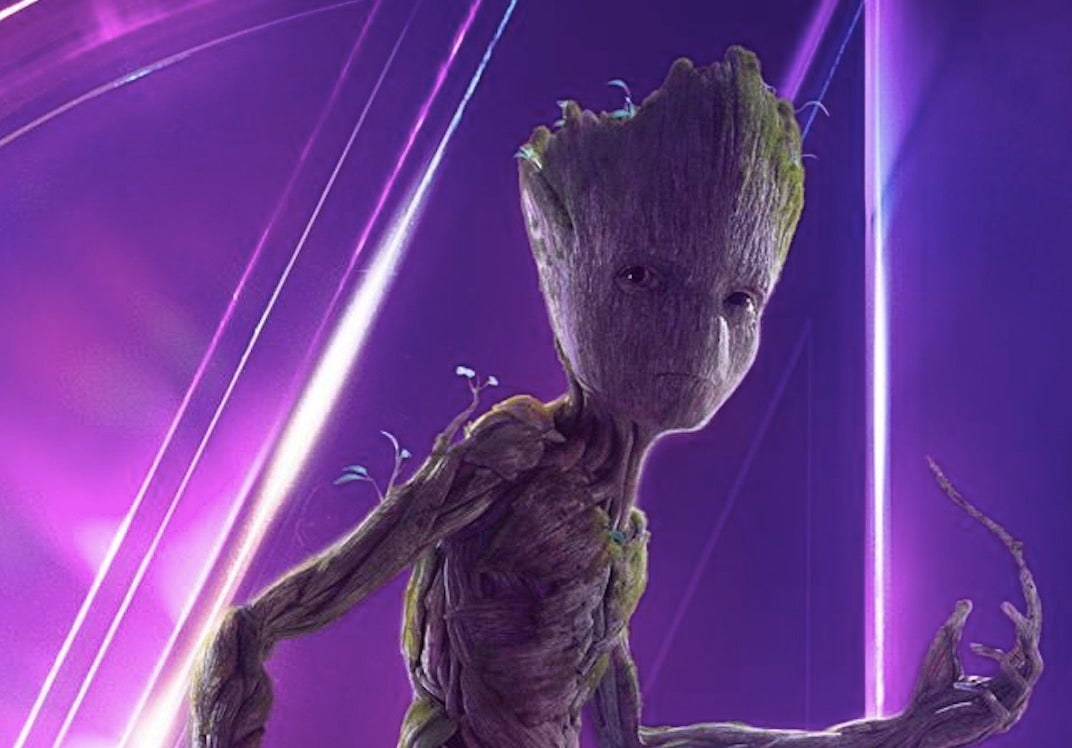 Since moviegoers don’t speak Groot-nese, Twitter user Joe Green, of Throne, Doncaster, England, went straight to the source on May 6. He asked Gunn what Groot’s last words, “I am Groot,” meant as he looked at Rocket Raccoon at the end of “Infinity War.”

Gunn didn’t miss a beat and answered the fan’s query with one word, “Dad.” 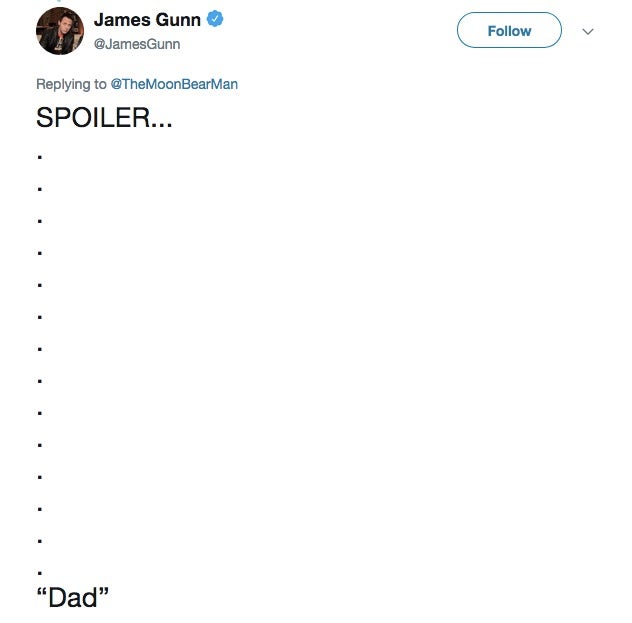 Reactions to the director’s big reveal expressed even greater heartbreak than just hearing that last “I am Groot” in theaters. The tweet has since received over 60,000 likes and nearly 25,000 retweets as of this writing. 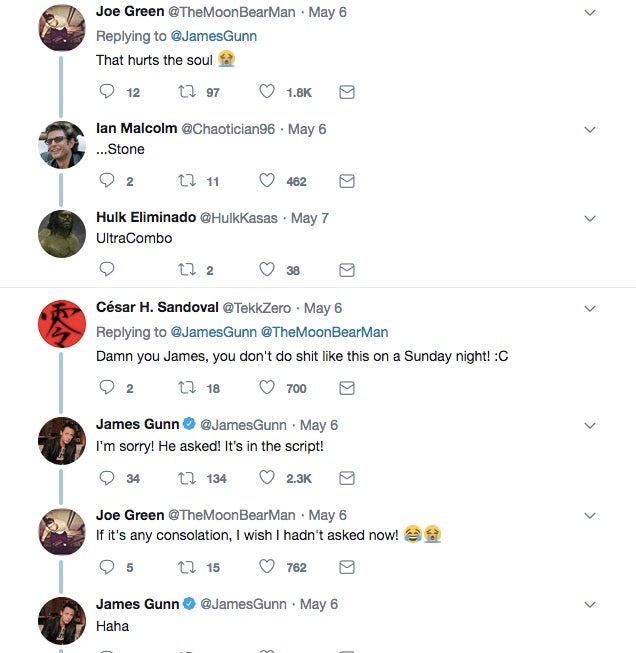 Gunn apologized for digging up the painful parting scene in fans’ memories but also confirmed it was in the script.

Green, on the other hand, wished he had kept his curiosity to himself.

“Avengers: Infinity War” is currently the highest-grossing movie of all time on its opening weekend, earning over $250 million. It surpassed the previous record holder, “Star Wars: The Force Awakens.”  /ra