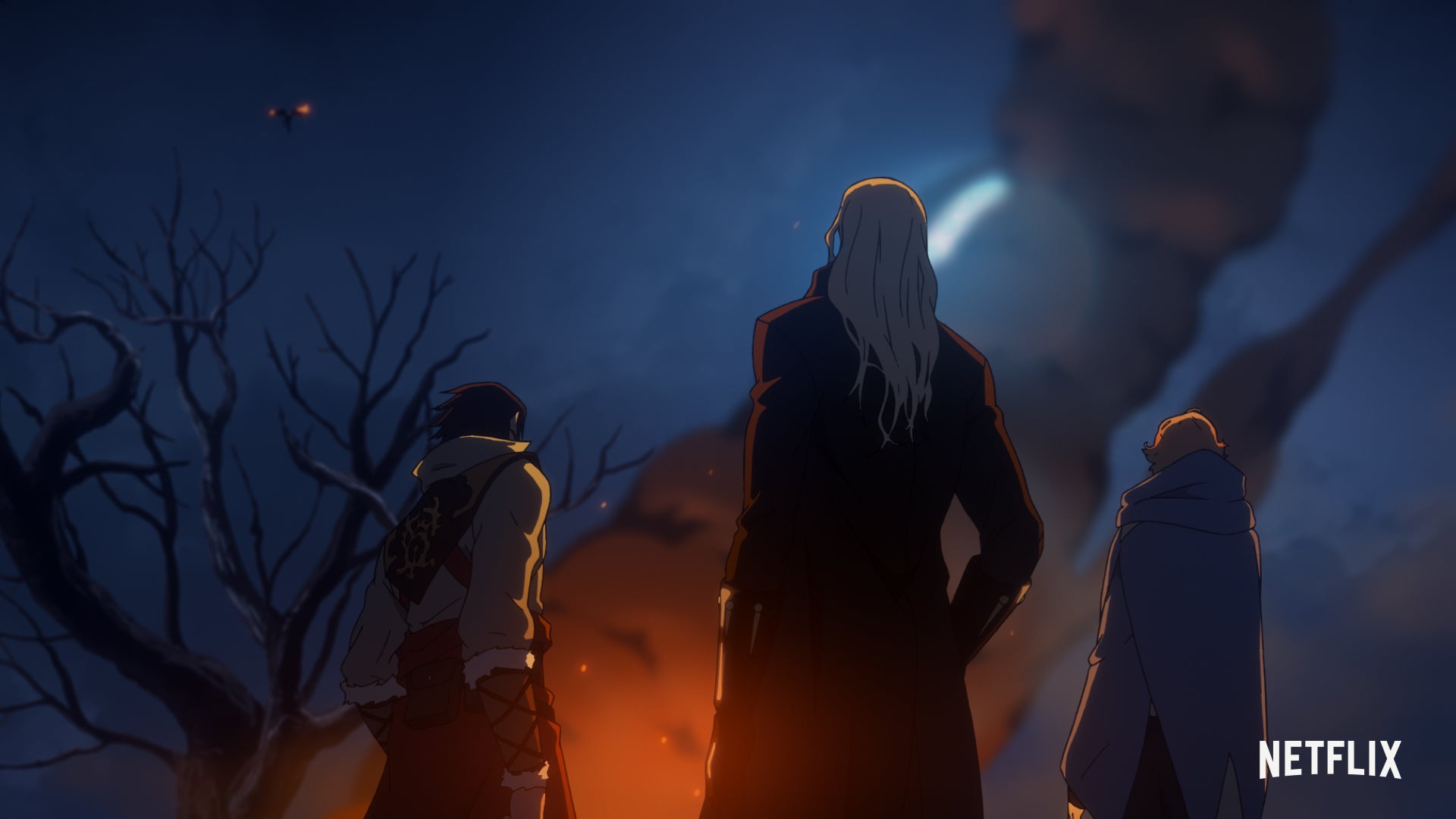 The second season of the “Castlevania” anime and the second movie in the 3D “Godzilla” trilogy has gotten Netflix release dates.

“Castlevania” season 2 has been scheduled to premiere on Netflix on Oct. 26, while “Godzilla: City on the Edge of Battle” will launch on July 18, according to a statement. 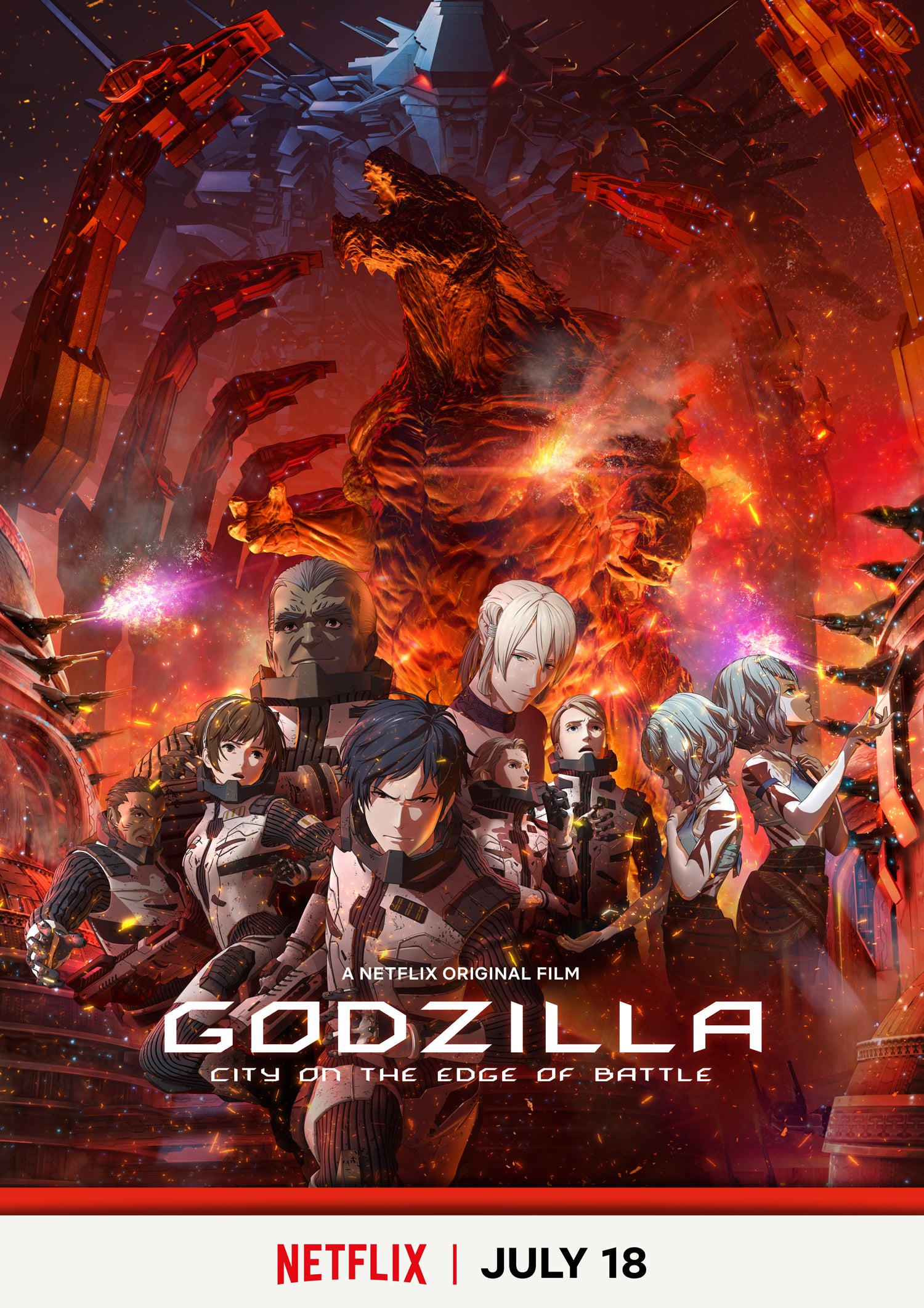 Five other shows were given release dates during the Netflix❤Anime panel at the 2018 Anime Expo at the Los Angeles Convention Center, which is being held July 5-8. One of these titles, called “Dragon Pilot,” will premiere on Sept. 21. The other four have been scheduled at different times in 2019. 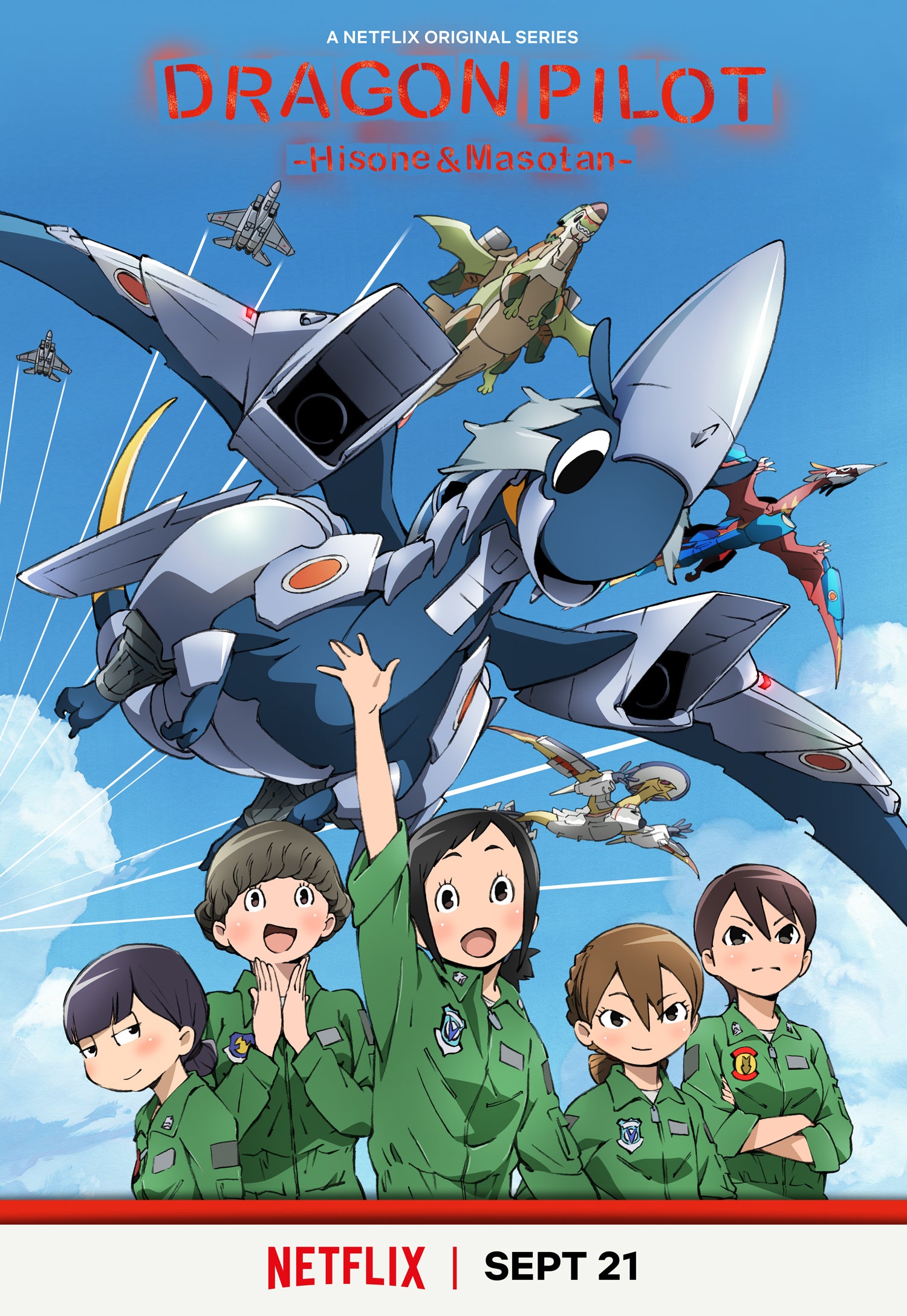 “Ultraman” will premiere in the spring of 2019. The show will be computer-generated and animated by Production I.G. Its story will adopt the manga series by Eiichi Shimizu and Tomohiro Shiguchi, which features a “human-sized” Ultraman wearing a metal armor as opposed to the classic giant form of the superhero. 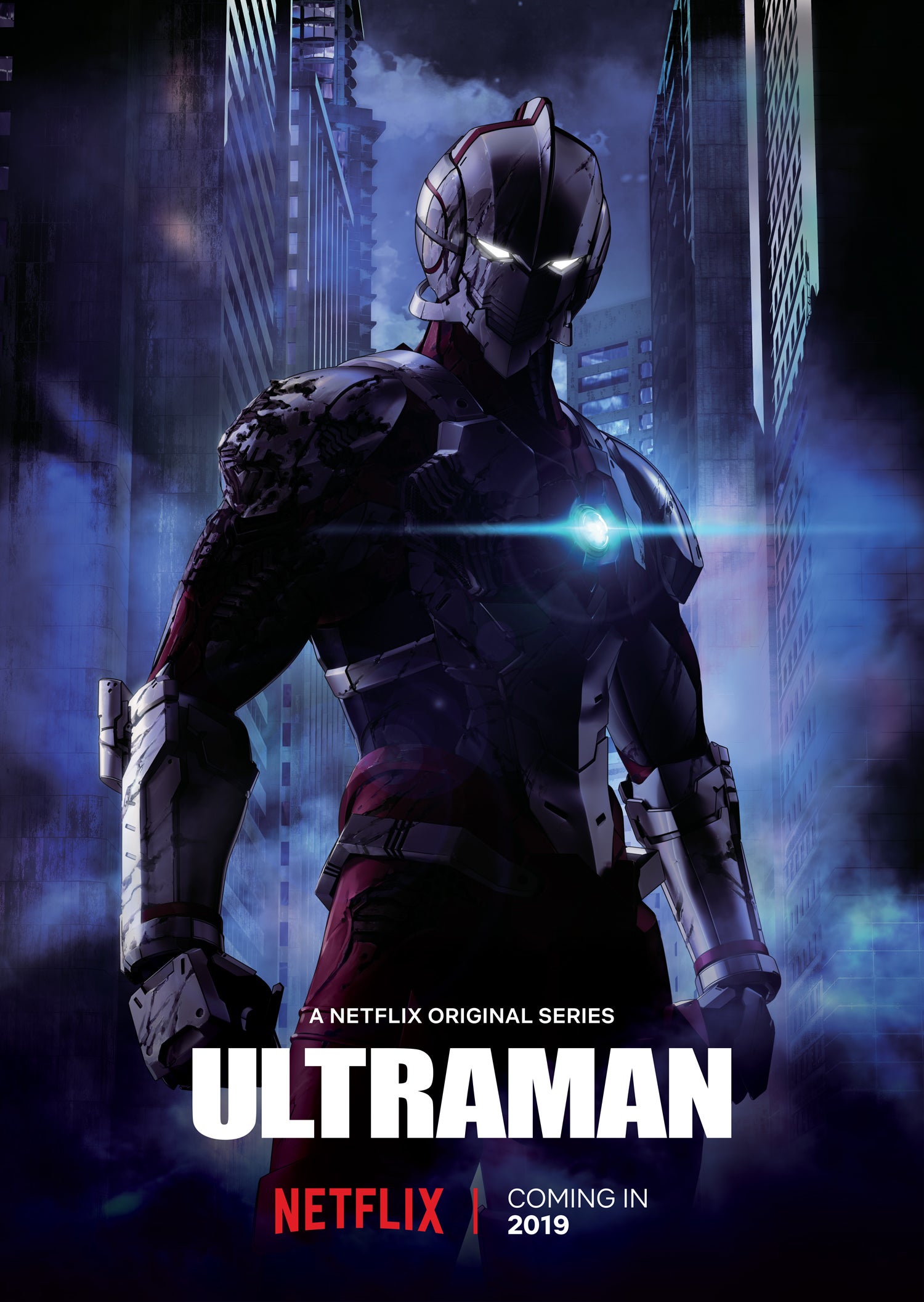 The three other 2019 releases are “Aggretsuko” season 2, “Cannon Busters” and “Kengan Ashura.”  /ra 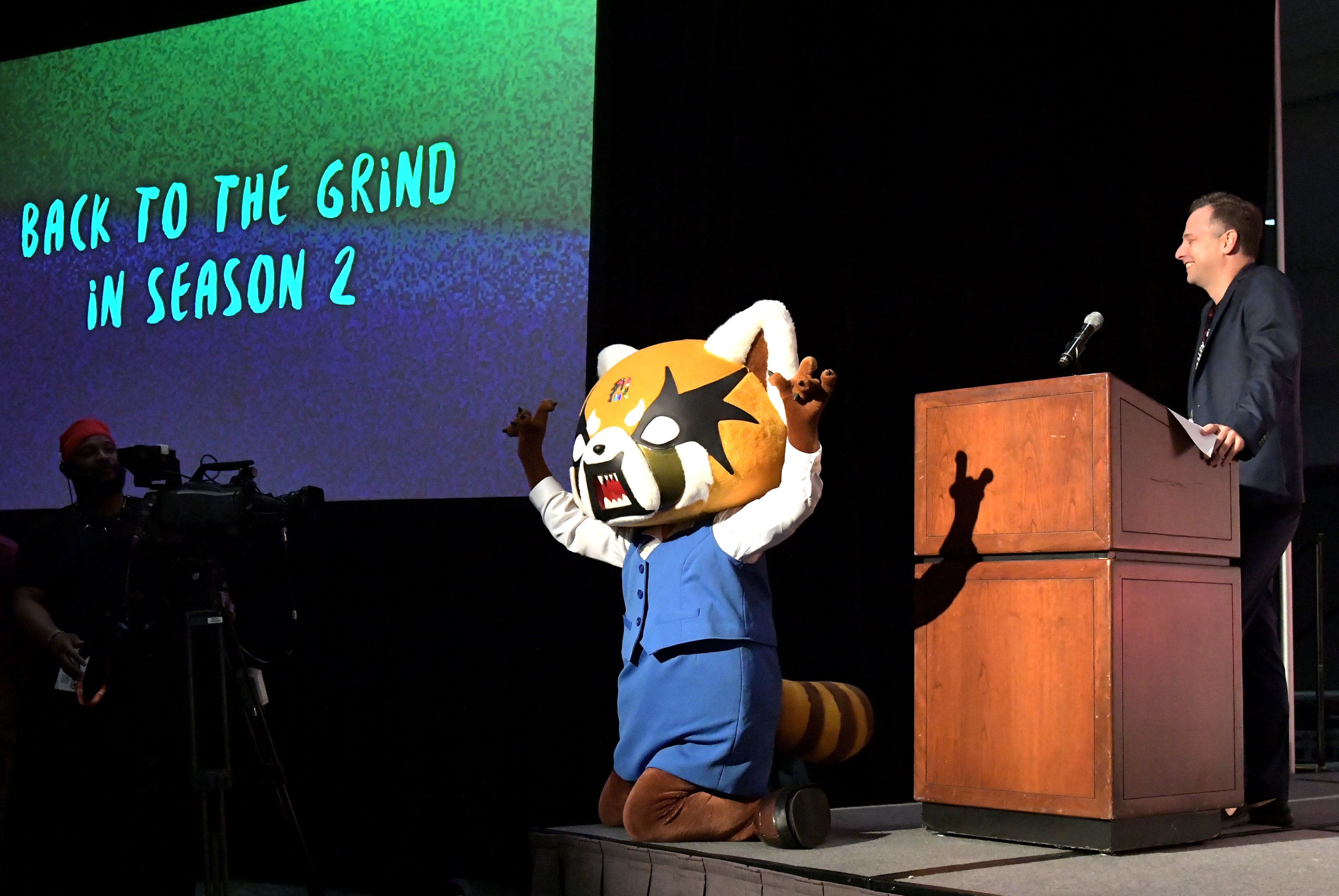