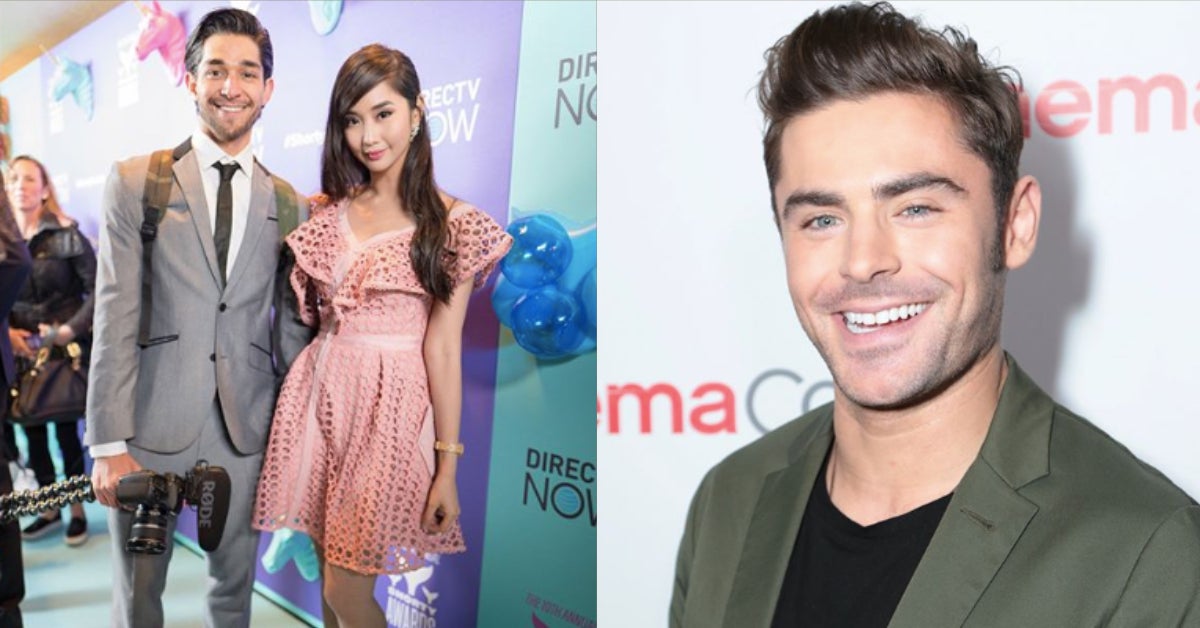 How many people can say their picture was taken by a celebrity, and not with one?

Followers of vlogger Wil Dasovich had to look twice when he posted a photo of him and girlfriend Alodia Gosiengfiao, which he credited to Zac Efron.

Gosiengfiao, a professional cosplayer and gamer, praised the “High School Musical” actor for his photography skills: “@zacefron [Zac Efron] is one of the very few people who was able to instantly handle my Leica well! Skills!”

Dasovich chimed in, “Up to date he is 1 of 3 people who has taken a not blurry photo of us together.”

So besides singing, dancing and acting, Efron can also count film photography as a talent.

One follower, Danica Shonrado (@_danshonrado) suggested vlog content with Efron and his brother Dylan, who is also a friend of Dasovich’s. She also wondered if Gosiengfiao was “starstruck” upon meeting him. 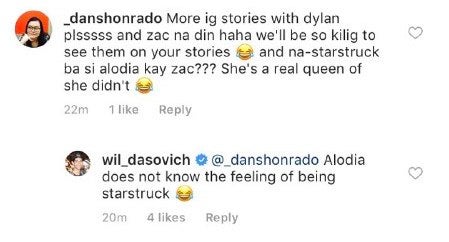 “Alodia does not know the feeling of being starstruck,” revealed Dasovich.

Dasovich counts the Efron brothers as childhood friends while growing up in California. In a heartfelt post last August 2017, Dylan called Dasovich one of his best friends while studying in the same college at the California Polytechnic State University.

The vlogger seems to have reunited with his old friends: He featured Dylan in his Instagram Stories where the two are seen taking a motorbike ride together. 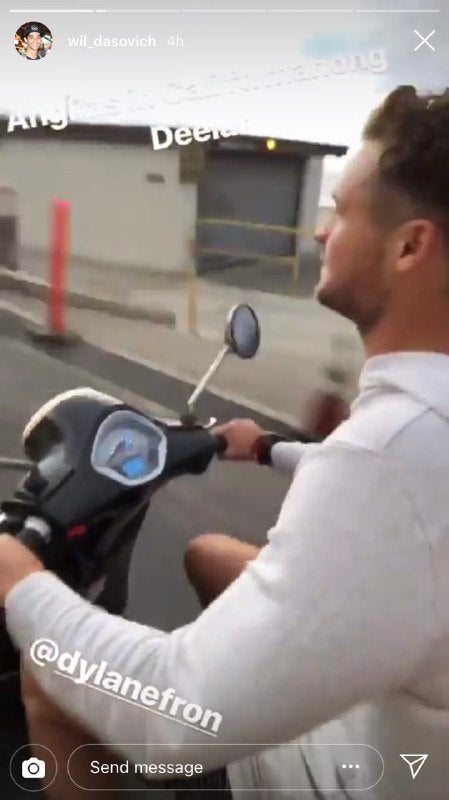 Dasovich is back in San Francisco to take a break after he was declared cancer-free in February. Since battling the disease in August 2017, his latest scans have “cleared” him, he announced in his latest Instagram post today, July 4.  /ra