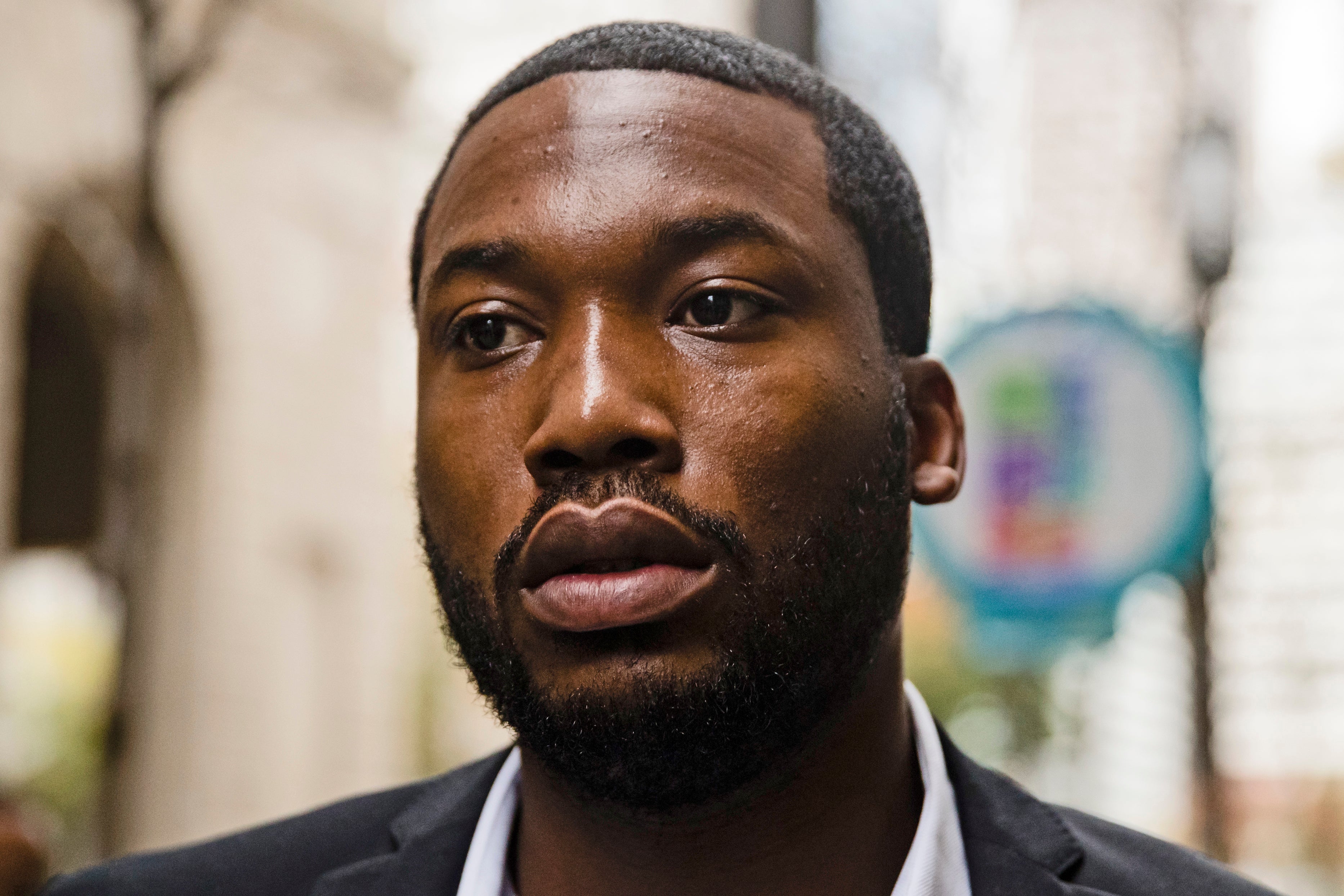 PHILADELPHIA (AP) — A lawyer representing the Philadelphia judge overseeing rapper Meek Mill’s case has been recorded saying the judge was wrong not to grant a new trial.

Philly.com reports a documentary film crew recorded an off-the-record conversation with attorney Charles Peruto Jr., and a supporter shared it with a reporter.

Peruto says regardless of the alleged tape, he doesn’t believe he said Judge Genece Brinkley made a mistake.

Mill’s attorneys filed another motion last week to try to remove Brinkley from his case saying she showed bias in denying a new trial despite the Philadelphia district attorney’s office agreeing a key witness was not trustworthy.

Brinkley had sentenced Mill to two to four years for a probation violation in a decade-old drug and gun conviction. He served nearly five months. NVG