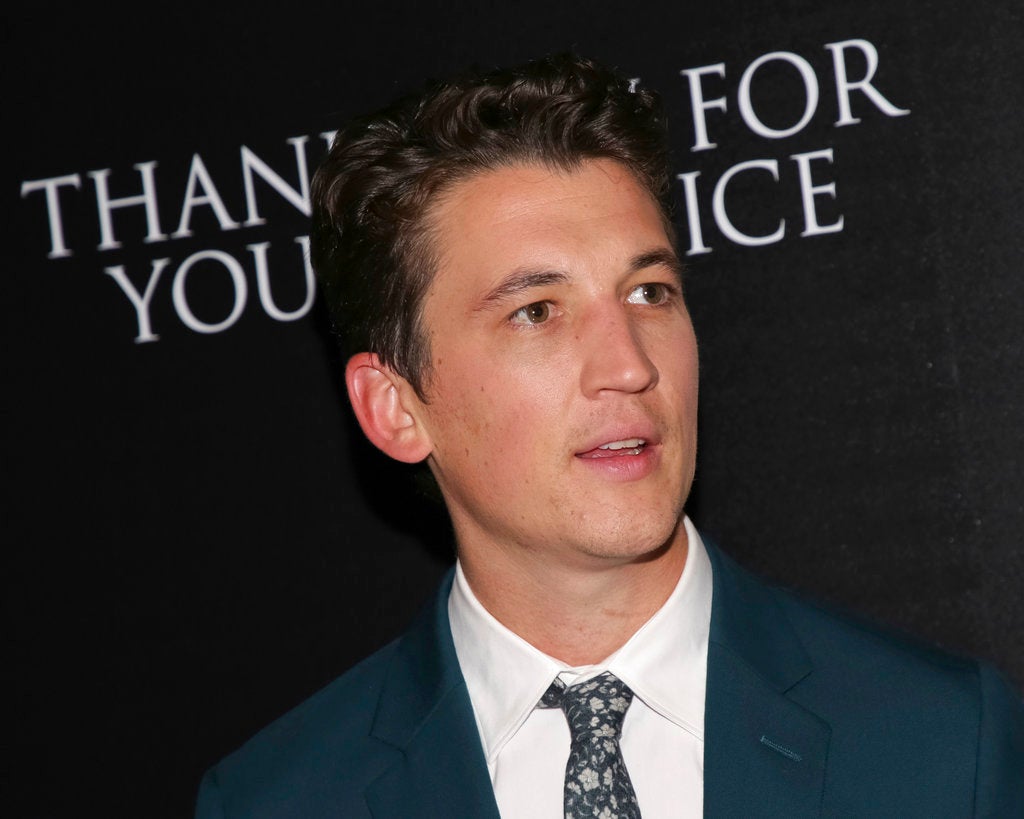 NEW YORK (AP) — Miles Teller has been cast as the son of Goose in the long-planned sequel to “Top Gun.”

Teller was announced Tuesday as the co-star opposite Tom Cruise in “Top Gun: Maverick.” He’ll be playing the son the of Maverick’s wingman. Goose was played by Anthony Edwards in the 1986 original.

The film, which will also returns Val Kilmer as Iceman, is scheduled to be released by Paramount Pictures in July 2019. Directing is Joe Kosinski, who helmed “Oblivion,” also with Cruise.

Actors Glen Powell and Nicholas Hoult had been up for the much sought-after part, but Teller won out.

The 31-year-old actor celebrated on Twitter with the first half of a famous quote from “Top Gun”: “I feel the need…” NVG