Leah Remini did not mince words when she discussed Scientology in an online forum. 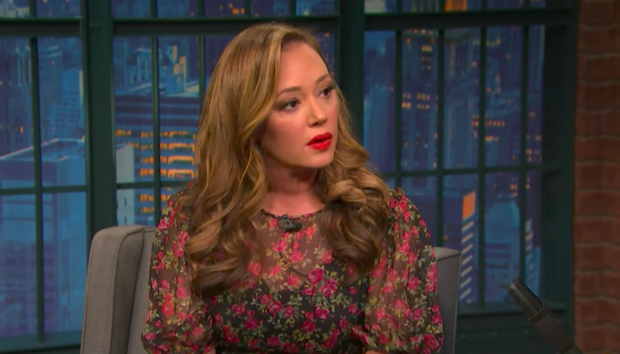 At a Reddit Ask Me Anything (AMA), the “King of Queens” sitcom actress answered questions on Scientology, having been a member herself who renounced the ideology in 2013 after 30 years. She had been a member since childhood and her attempt to leave the organization took six years.

Remini exposed abuses in the organization, usually considered a cult, in the docuseries “Leah Remini: Scientology and the Aftermath.”

When asked if Tom Cruise, the so-called church’s poster child, was a good person, Remini wrote, “No! Just going to get straight to it, no!” 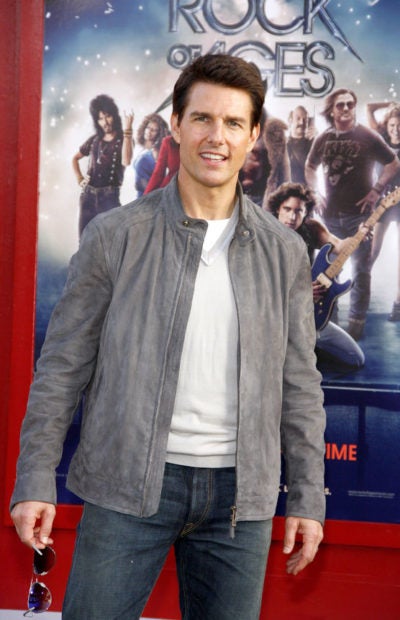 She revealed that as charming as he could be in person, this was all a front. “There is a public persona of the guy who looks at you directly in the eye and shakes your hand and hugs you and is an attentive person to you and there’s the person behind the mask who is a completely different person.”

She also went as far to say the “Mission Impossible” star was “diabolical”: “Someone could say we all have that–what we are to the public and who we are behind the scenes, but the people who are around Tom and work for Tom, not even people who are Scientologists, they will say he is diabolical. People who’ve worked with me will say I can be an asshole–all actors can be. That is different. He’s very similar to [Scientology church leader] David Miscavige, they could be twins.”

The organization is said to be controlling and deeply entrenches itself into personal lives: it allegedly went to great lengths to find a pre-selected Scientology partner for Cruise.

Nicole Kidman, Cruise’s second wife, was supposedly cut off from her adopted children after she left the organization.

Katie Holmes, Cruise’s third wife with whom they have a daughter, allegedly filed for divorce because she did not want her to grow up with Scientology like Kidman’s children.

According to Remini’s show, the church engages in questionable and unethical beliefs and practices, such as child labor and sexual abuse.

She also exposed brainwashing practices, such as thousands of pages of practices that must be followed diligently, and avoiding all types of information—and people—that questioned or spoke negatively of Scientology.

On encountering Cruise, she said in the forum, “I have not bumped into Tom and if we were to be in the same room Tom would be forced to walk out of the room and avoid me and any Ex-Scientologist.”  /ra

Leah Remini on Scientology: It’s not a religion, it’s a cult