Alessandra de Rossi, Empoy Marquez continue the romance in their own teleserye 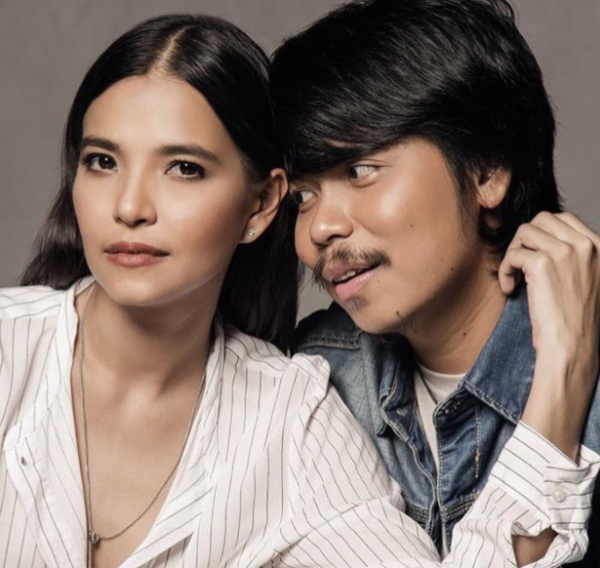 The phenomenal experimental team-up of Alessandra de Rossi and Empoy Marquez will soon be taking the kilig overload from the big screen to television.

The post revealed that the series will be under the direction of Antoinette Jadaone. Cast members JC De Vera, Piolo Pascual and Arci Muńoz were also shown.

Their odd team-up is now known as AlEmpoy. Their movie has recently been recognized as the highest-selling indie film of all time, breaking the record of “Heneral Luna”. JB