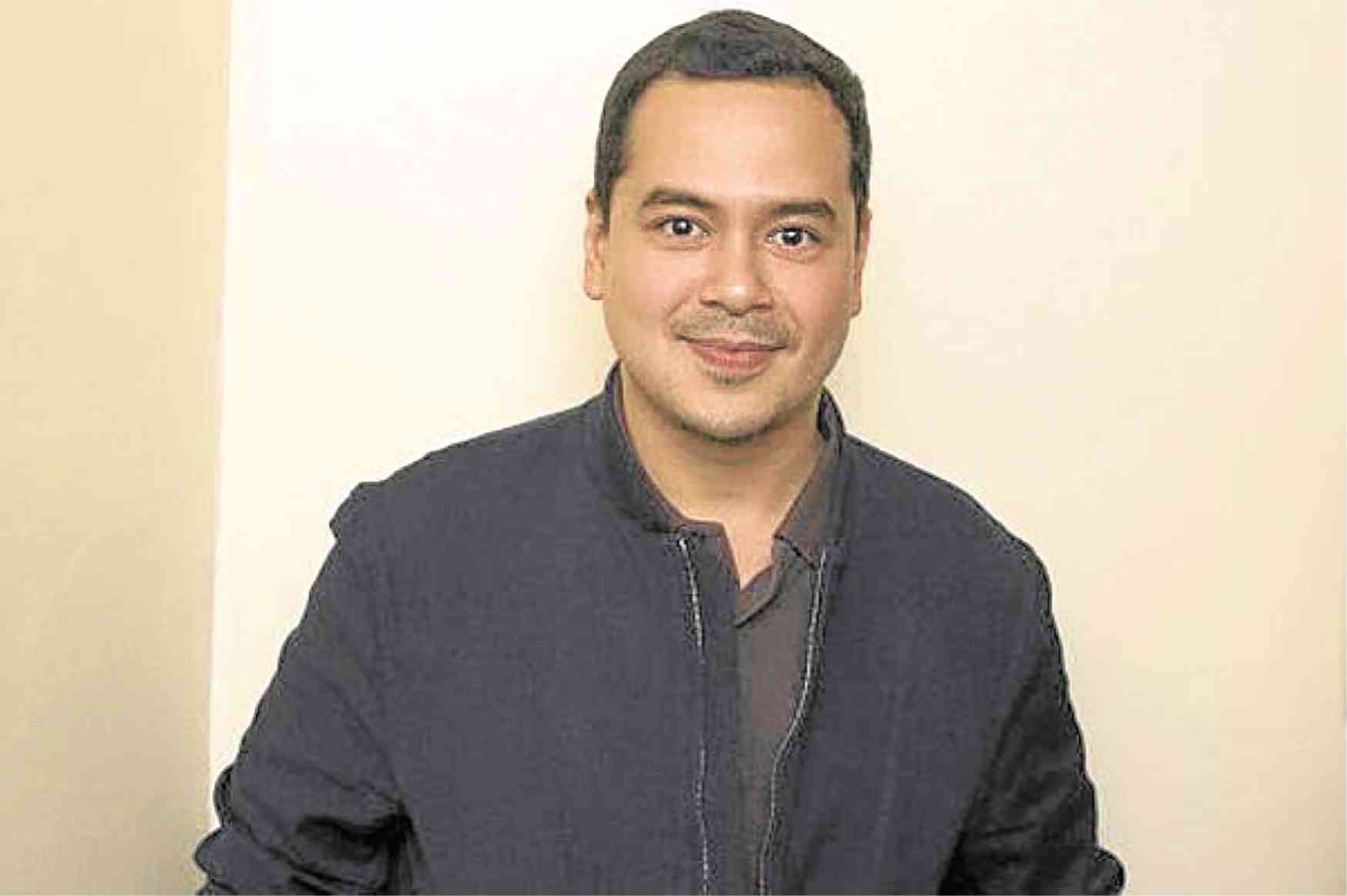 John Lloyd Cruz was spotted jamming with a band in a Cebu bar on Friday.

Cruz paid a visit to The Tavern Cebu on June 22 and participated in its Rockoustic Fridays event. The establishment updated its Instagram Stories with a group shot with the actor and video clips of him jamming with the band. 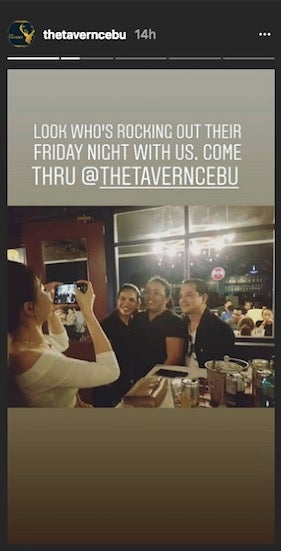 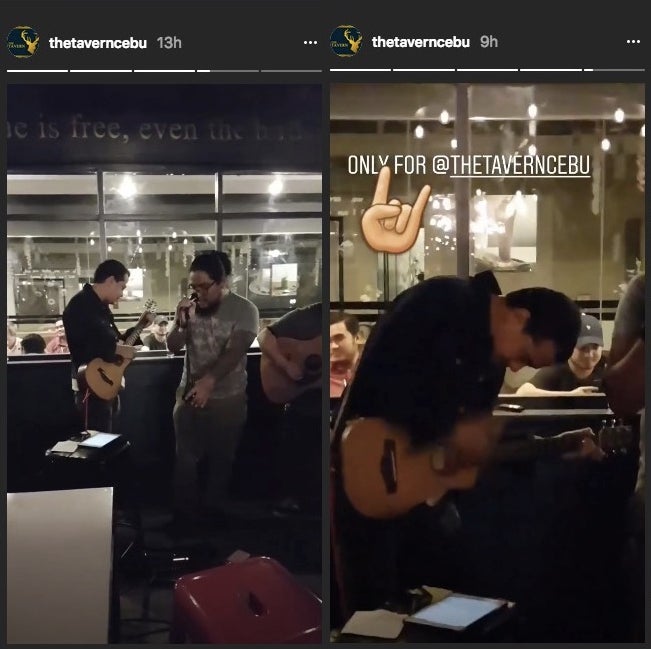 The actor was last seen spending some down time with actress and motel chain heiress Ellen Adarna in Amanpulo last May. The two celebrities have been mostly laying low from the public eye, apart from the occasional social media posts while reports of Adarna’s pregnancy came out.

Earlier in May, Adarna was sued for bullying a child after she accused said child of taking paparazzi photos of her while in a restaurant. In response, Adarna uploaded a video of her shaving Cruz’s head. The parents of the child also posted an open letter on Facebook, which asked Adarna to make a public apology. At the time, Adarna responded with an Instagram Story of her getting a pedicure.  /ra