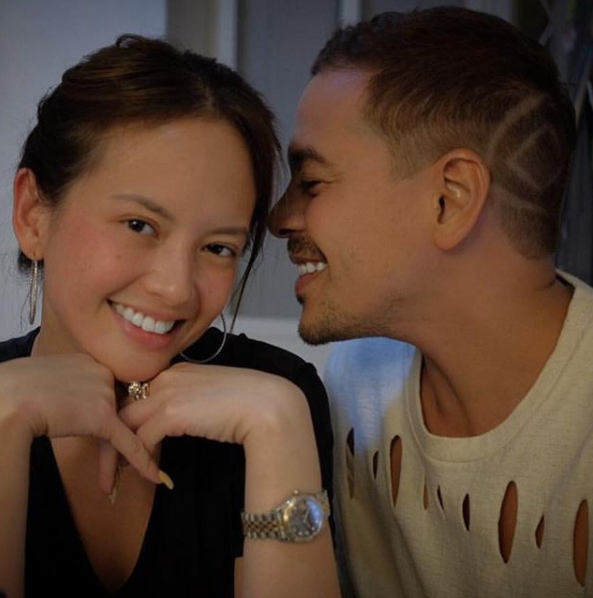 Instead of facing all the drama, John Lloyd Cruz and Ellen Adarna chose to escape in scenic Amanpulo in Palawan.

The sexy actress-motel heiress first shared that she and her boyfriend were in paradise in this Instagram post on Wednesday.

In another shot of the area, Adarna revealed that she swam with five pawikans (sea turtles) and a stingray the next day.

Adarna also documented their getaway through her Instagram Stories. Cruz was seen having a laugh with his girlfriend. She asked him, “What have you done?” and remarked, “How fancy.” 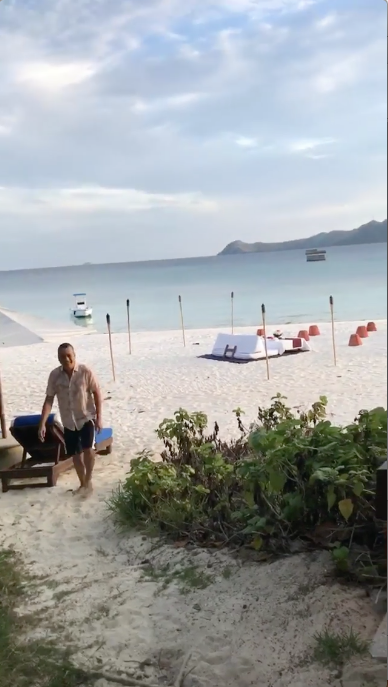 The two roasted a lechon by the beach. 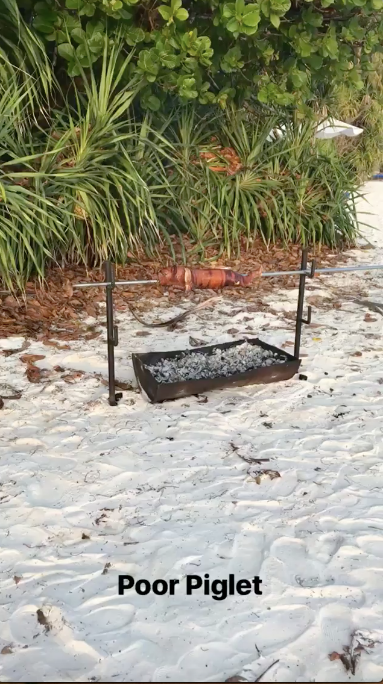 Cruz relaxed as the sun was about to set, and relaxed while he was mixing his drink. 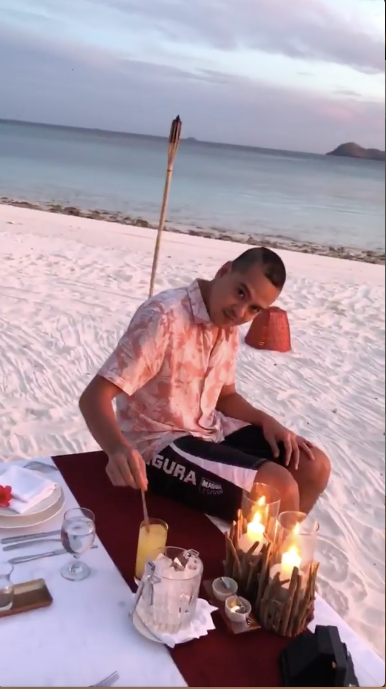 Being sneaky, the actress panned the camera and made a face to her followers. 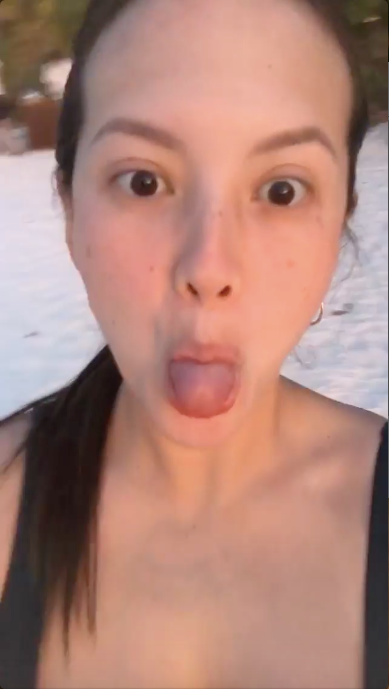 As they teased their followers once again with their adventure, the public is awaiting something from Adarna. The actress has not responded to the child-abuse and cybercrime charges filed by Myra Santos, the mother of 17-year-old Eleila Santos, whom the actress had accused of secretly taking a video of her while in a ramen place in Makati City.  /ra