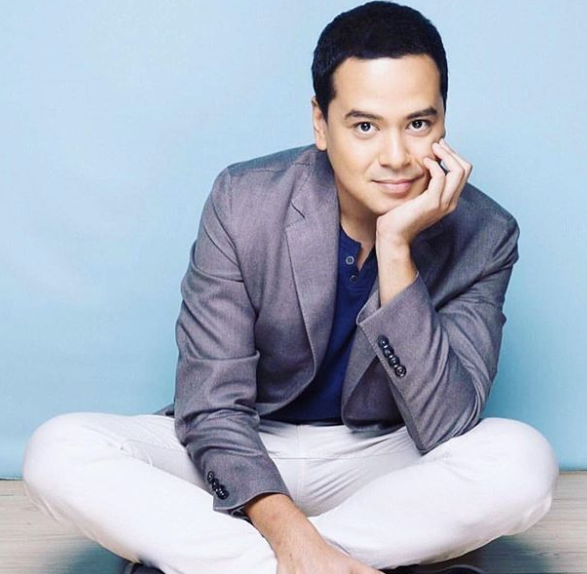 Controversial actor John Lloyd Cruz nippily shunned a request for an interview as he was spotted in an exhibit held in UP Diliman, Quezon City recently.

Cruz, who now scarcely makes any public appearance, was approached by veteran entertainment reporter Mario Dumaual of ABS-CBN, who requested the interview, which the actor on-leave declined.

All that action was caught in a video uploaded by ABS-CBN news last May 16.

The incident happened at the 1984 exhibit titled “Reinterpreting Vic Delotavo’s Posters for Philippine Cinema” at the UP Vargas Museum where Cruz was among the featured artists.

In the video, Cruz was first seen chatting with other artists when Dumaual cut in and asked for an interview. The actor then immediately said no and walked out.

“Hay naku, I don’t wanna deal with that. I’m sorry. Excuse me,” he said as he walked away from Dumaual.

It was late last year when the award-winning actor and one of ABS-CBN’s most bankable stars took an indefinite leave from the network and from showbiz to deal with “personal issues.”

Among the issues about him was his much talked about relationship with the equally controversial sexy actress Ellen Adarna. Rumors of Adarna’s pregnancy would later hound the couple and lately, some reports surfaced that the actress had already given birth to their first child. Cruz and Adarna have yet to make any direct confirmation about their relationship or their baby.              /kga