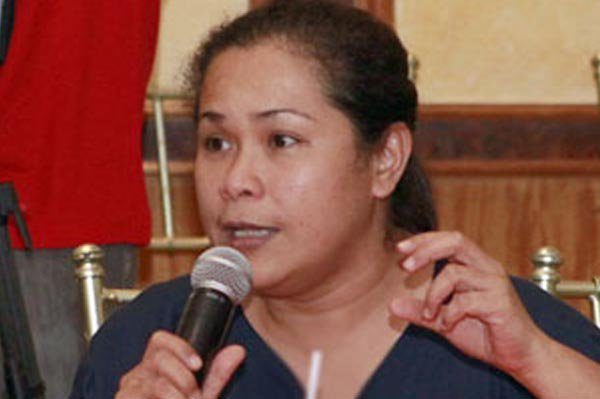 The outspoken GMA headwriter Suzette Doctolero, whose oeuvre includes “Encantadia” “Amaya” and “Indio,” has taken to her Facebook once again. Although Doctolero has had a few run-ins with Kapamilya comedian Ogie Diaz as well as ABS-CBN fantaserye “Bagani” in the past, this time Doctolero addressed concerns regarding GMA Network’s latest sci-fi thriller “The Cure.”

Doctolero’s defense comes after some netizens raised that “The Cure” had similarities to the American television series “The Walking Dead” and South Korea’s “Train to Busan.” Doctolero’s post has since been deleted, although there are screenshots circulating in social media and some blogs. 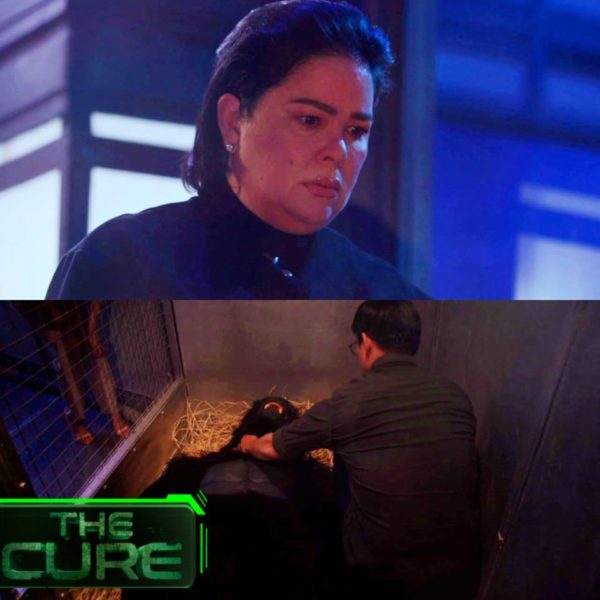 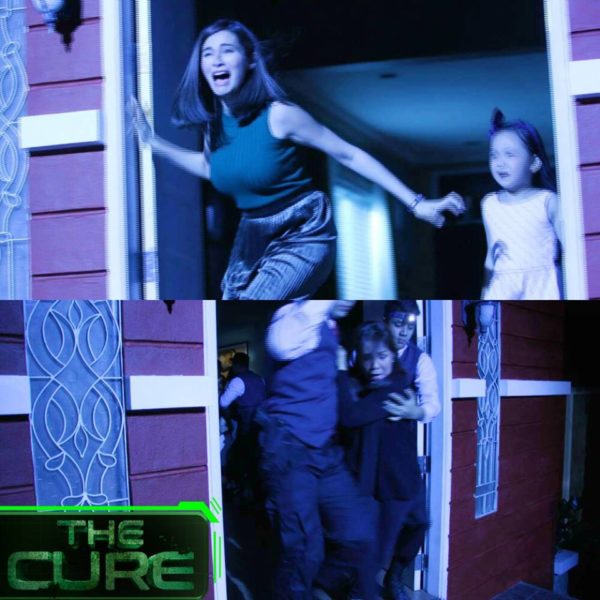 Despite not being part of the writing team of “The Cure,” Doctolero remains supportive and  urged the people to give it a chance. “ Hindi man ako involved sa writing team nito pero ilalaban ko kasi maganda ang kwento.”

“The Cure” is a sci-fi thriller that stars Jennylyn Mercado, Tom Rodriguez and Cannes “Best Actress” Jaclyn Jose. The story revolves around a family who tries to save their mother from late-stage cancer by using an experimental drug. The drug, however, causes a pandemic infection and the people are now on a mission to look for its cure.  /ra