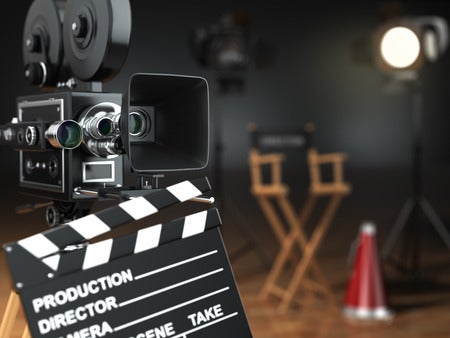 NEW YORK (AP) — A new study by the Directors Guild of America finds that despite high-profile releases like “Get Out” and “Wonder Woman”, film directors remained overwhelmingly white and male among the movies released last year.

The DGA examined all 651 feature films released theatrically in 2017. It found that among those films to make at least $250,000 at the box office, 12 percent of directors were women and 10 percent were people of color.

Those figures represent almost double the number of female directors in 2013, according to the DGA, but a downturn of 7 percent for minority filmmakers.

DGA President Thomas Schlamme said the results revealed that “discriminatory practices are still rampant across every corner of the feature film business.” He added that improved diversity in indie filmmaking is a “misconception.” CC