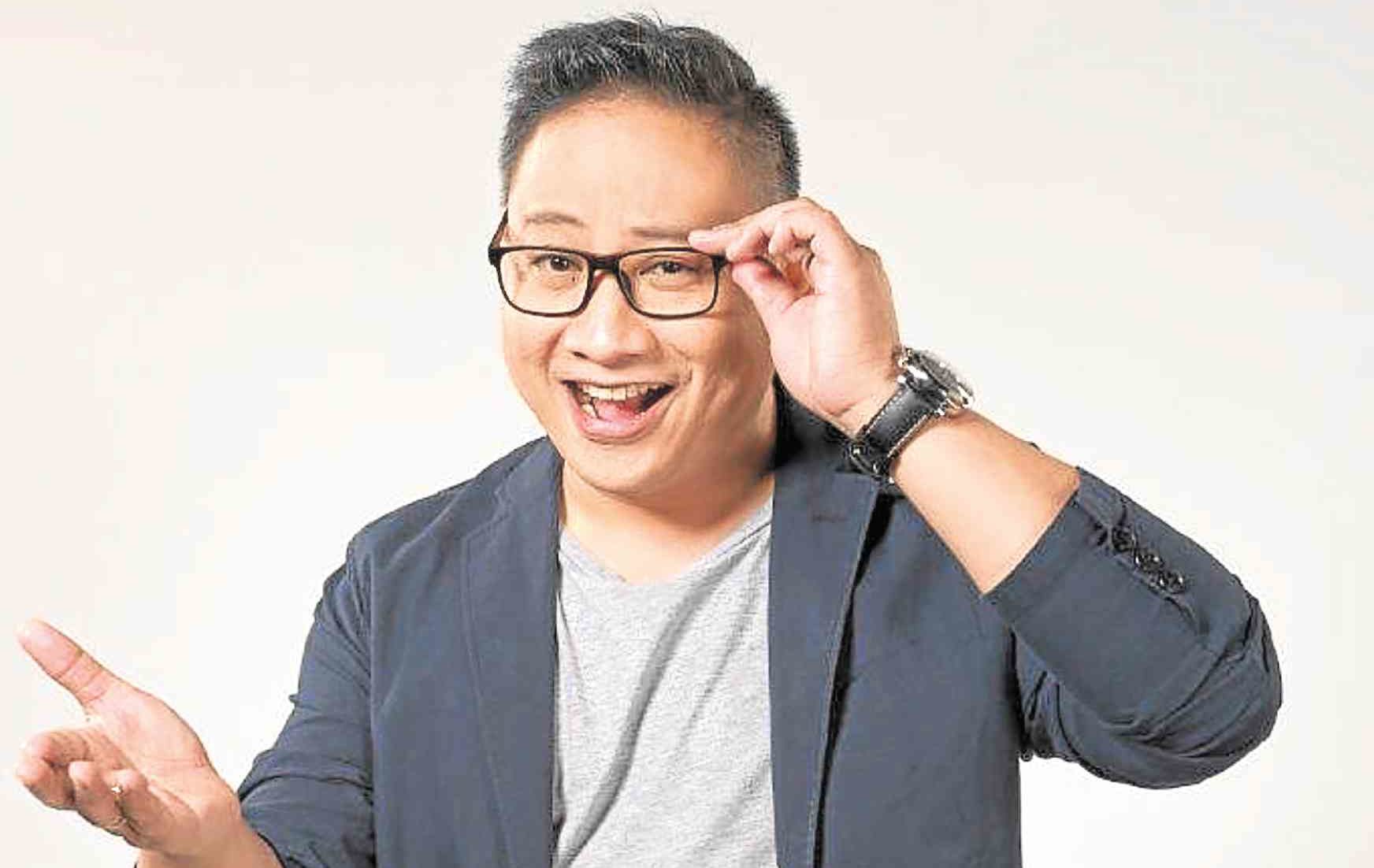 After recently meeting Robert Downey Jr. of the “Avengers”, Michael V. continues to be on a roll as he met yet another Hollywood celebrity.

The comedian was lucky enough to get close to and shake hands with actor Samuel L. Jackson. This happened during the world premiere of Jackson’s latest movie “The Incredibles 2”, at the El Capitan Theater in Los Angeles, California.

“ACHIEVEMENT UNLOCKED uli (again)!!!,” Michael V wrote on his Instagram page today, June 7. He was accompanied by his wife, Carol Bunagan, on watching the film.

Apart from attending the event, Michael V also brought his family to Latourell Falls in Oregon. “The fall’s good when the fam’s down,” he said.

And while in Oregon, he enjoyed some beers and donuts. Although the pairing might sound odd, the comedian didn’t care and declared “#YOLO (you only live once), I guess.”

Another check off of your bucket list, Bitoy! JB