Hero Angeles reflects on Star Circle days, thankful for how they changed his life 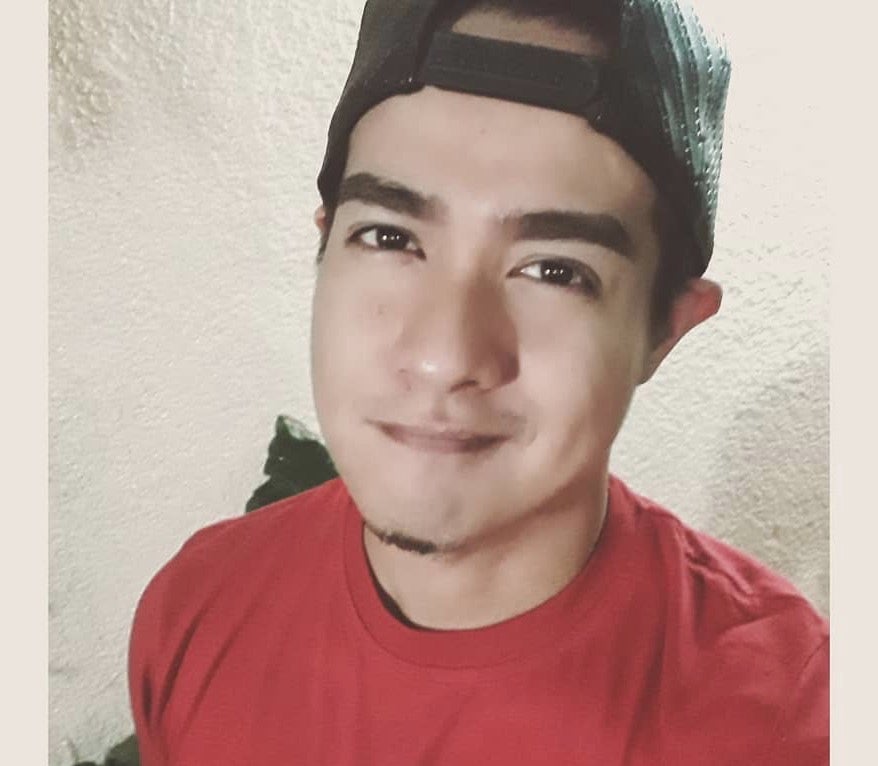 Hero Angeles reflected on the experiences he’s had and the people he met after joining Star Circle Quest 14 years ago.

(I met and interacted with so many people. I learned to discover my talents. I also learned how to get hurt and fight. Social media wasn’t so active back then as it is now, so once again thank you to everyone who supported me.)

Angeles also reflected on his run as a celebrity since joining Star Circle Quest. He found all the experiences both lifting and humbling, thanks to the people he met along the way.

At the end of his message, the actor expressed happiness at what he has become and where he is now in his life, as well as at his experiences’ big impact on his life and the great opportunities they offered. 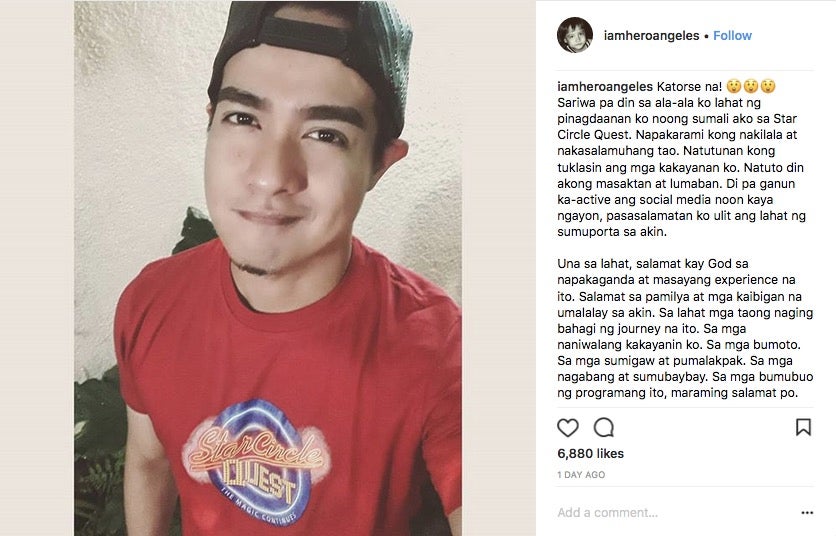 Angeles rose to fame after his big win, alongside Sandara Park, who was a runner-up in the reality star search. The pair would end up becoming a popular love team that starred in hit movies including “Bcuz Of U” and “Can This Be Love.” They would later part ways, with Park heading to Korea where she became one of K-pop’s most internationally recognized artists.

In 2005, Angeles ended his contract with Star Magic. However, he continued to do some work as an actor while allocating time to finished his studies at the University of the Philippines College of Fine Arts in Diliman, Quezon City. In 2014 he launched ARTCETERO, an online art gallery where he shares his artworks including his famous miniature sculptures. 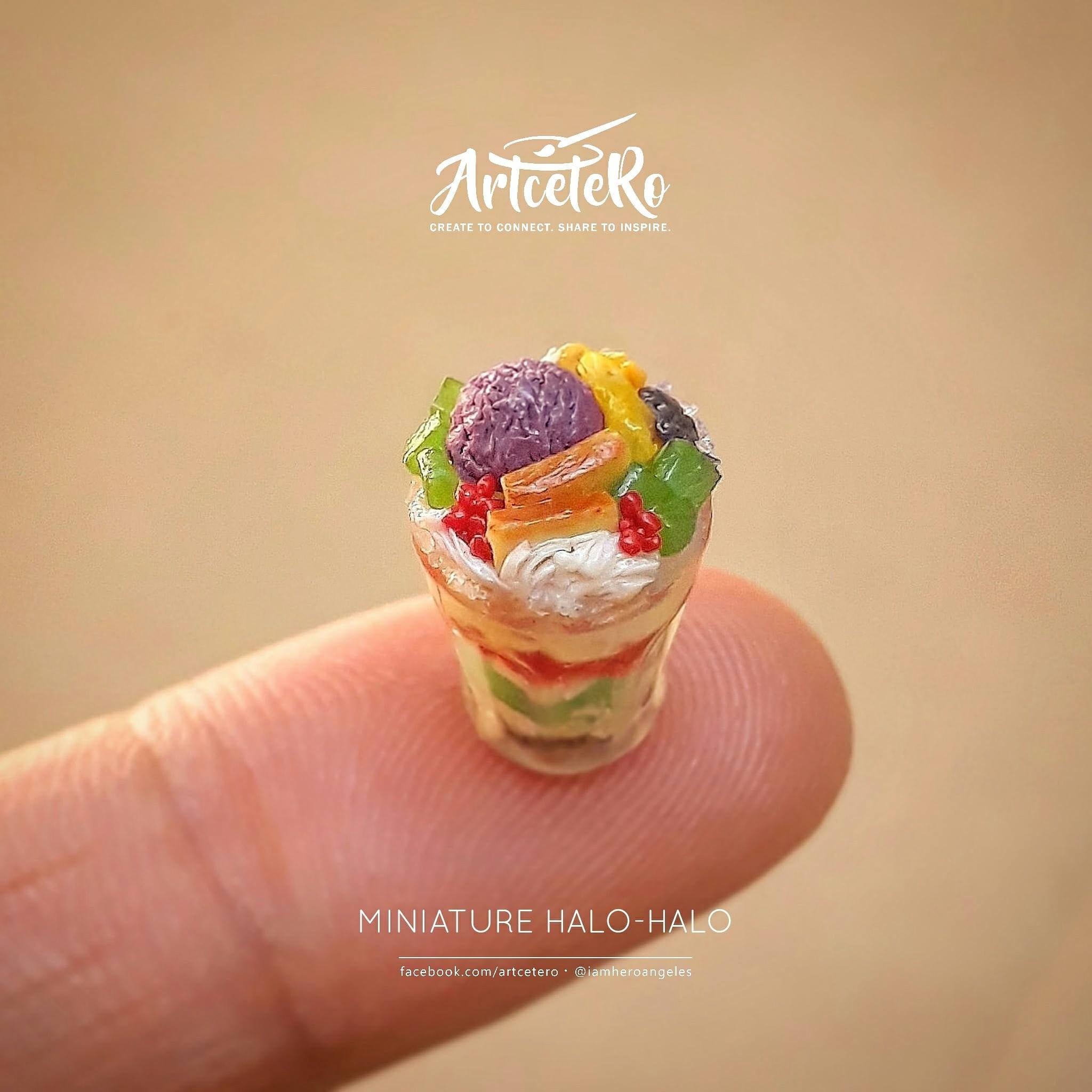 To date, Angeles remains active as both an actor and an artist.  /ra

Richard Gutierrez may be starring in new Olivia Lamasan movie