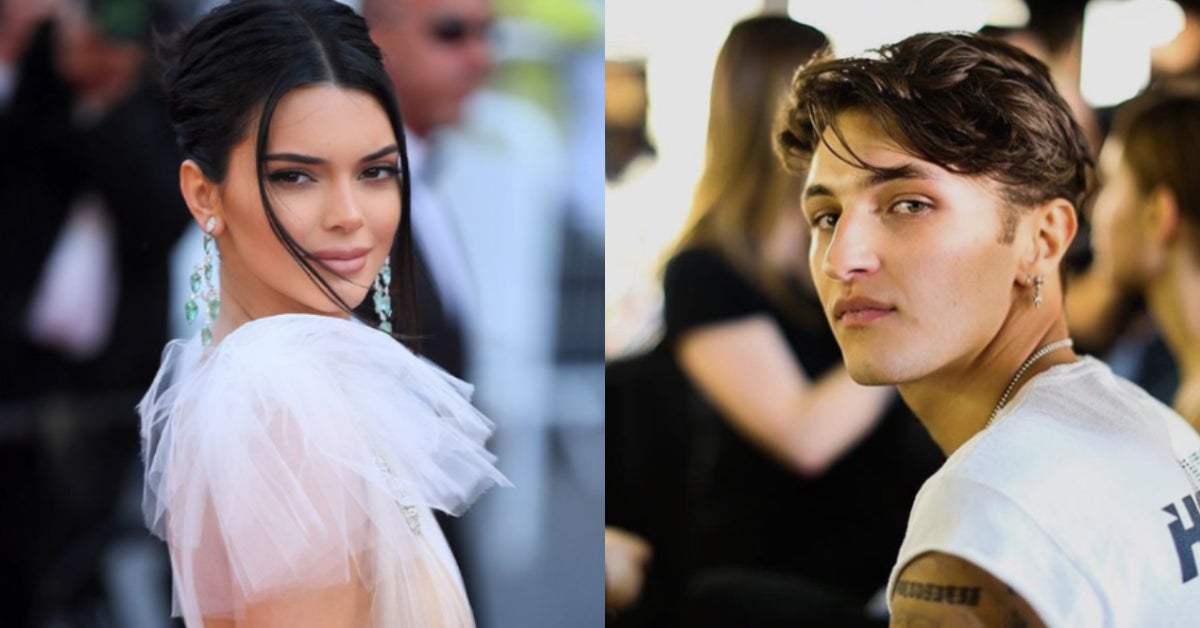 Unlike her sisters who each have children of their own as well as a significant other, model Kendall Jenner has been happily single, her latest fling being with Anwar Hadid, younger brother of her model friends Gigi and Bella Hadid.

TMZ snapped a picture of the two in what was reported to be an hours-long make-out session at a New York bar during a CFDA (Council of Fashion Designers of America) Awards afterparty.

The photo shows Jenner, 22, sitting on top of Hadid, 18, as the two smooch in the dim bar. Jenner herself did not hide that they were together, posting a picture of his distinct tattooed hands on her Instagram Stories. She reportedly returned to her hotel on her own at 4 a.m.

Interestingly in October 2016, Jenner shared a picture of her and Hadid with the caption, “Dibs?” 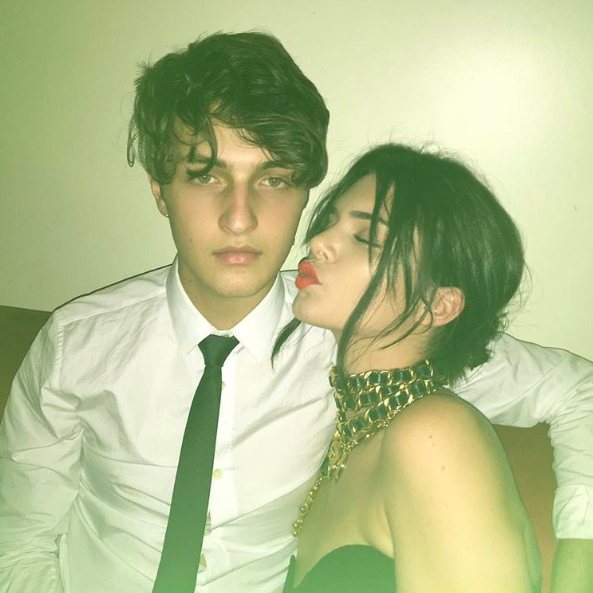 Like his sisters and mom Yolanda, Hadid has gotten into the business of modeling. He just came from a yearlong relationship with model Nicola Peltz, the two calling it quits a month ago.

Jenner previously dated NBA player Blake Griffin, 29. The two had been an item since August 2017, but People reported last February that they have since “cooled off.”

TMZ reports that Jenner and Hadid’s session was only for fun and that she remains friends with his sisters.  Niña V. Guno /ra

Kendall Jenner on controversial soda ad: ‘I felt so stupid’

Let Kendall Jenner, Bella Hadid teach you how to wear sweatpants in style

Read Next
Hero Angeles reflects on Star Circle days, thankful for how they changed his life
EDITORS' PICK
SM continues to send relief assistance to remote towns in Batangas
4 Ways Jollibee’s new store will serve a leveled-up kind of joy to Filipinos in the South
DOH warns vs eating raw meat, exotic animals amid coronavirus outbreak
Get exciting deals and discounts when you download the new McDonald’s App
In appreciation: Kobe Bryant, a life defined by hard work
‘House of Kobe’ launched in Valenzuela City hours before hoops star’s death
MOST READ
Kobe Bryant’s helicopter flew in fog that grounded other choppers
College baseball coach, wife and daughter die in crash that killed Kobe
Jokic helps Nuggets beat Rockets on somber day
3 Chinese admitted to San Lazaro Hospital after showing signs of flu
Don't miss out on the latest news and information.