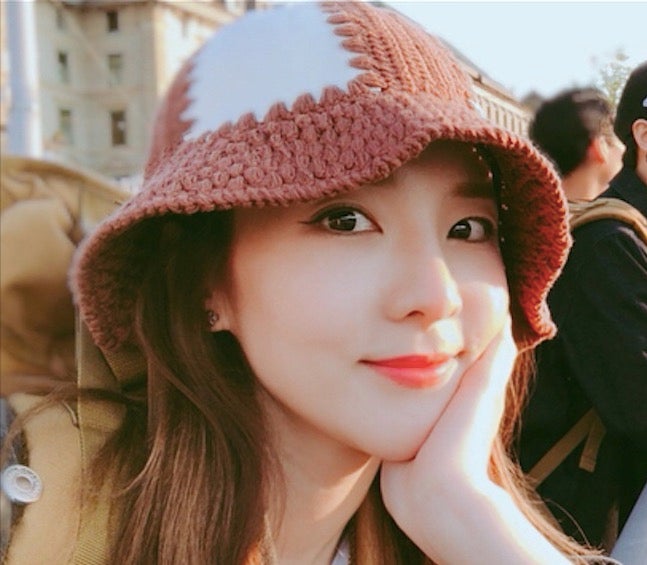 Before the impromptu performance, the female guests revealed they were big 2NE1 fans. According to one of them, when the group was still active, Park was seen as a legend. The same girl added that she had an upcoming audition for YG Entertainment, Park’s agency and the one that gave birth to 2NE1. She also recalled the time she sang a 2NE1 song with her friends for a talent show when they were elementary students.

Touched by the girls’ dedication to 2NE1, Park decided to grant their earlier request for a song performance.

With a mic in hand, Park started to dance and sing to 2NE1’s debut single “Fire.” Seeing the solo performance, the girls felt honored to hear the song live, especially since 2NE1 already disbanded in 2016.

Energetic as ever, Park performed the song as if she were on a live stage performance. The guests loved it so much they requested the song “I Don’t Care” as an encore performance.

Park complied without missing a beat and queued up the song on her smartphone for background music. A clip of the performance was uploaded on the the YouTube channel memealuvzCL x and comes with English subtitles.

The experience ended with the guests having group photos with the hosts and a memory they’ll most likely treasure for a long time to come.

Park will be visiting the country in July for a show at the Mall of Asia Arena on the 29th. She will be appearing with Korean actor and model Nam Joo-hyuk for the Penshoppe Fancon event.  /ra