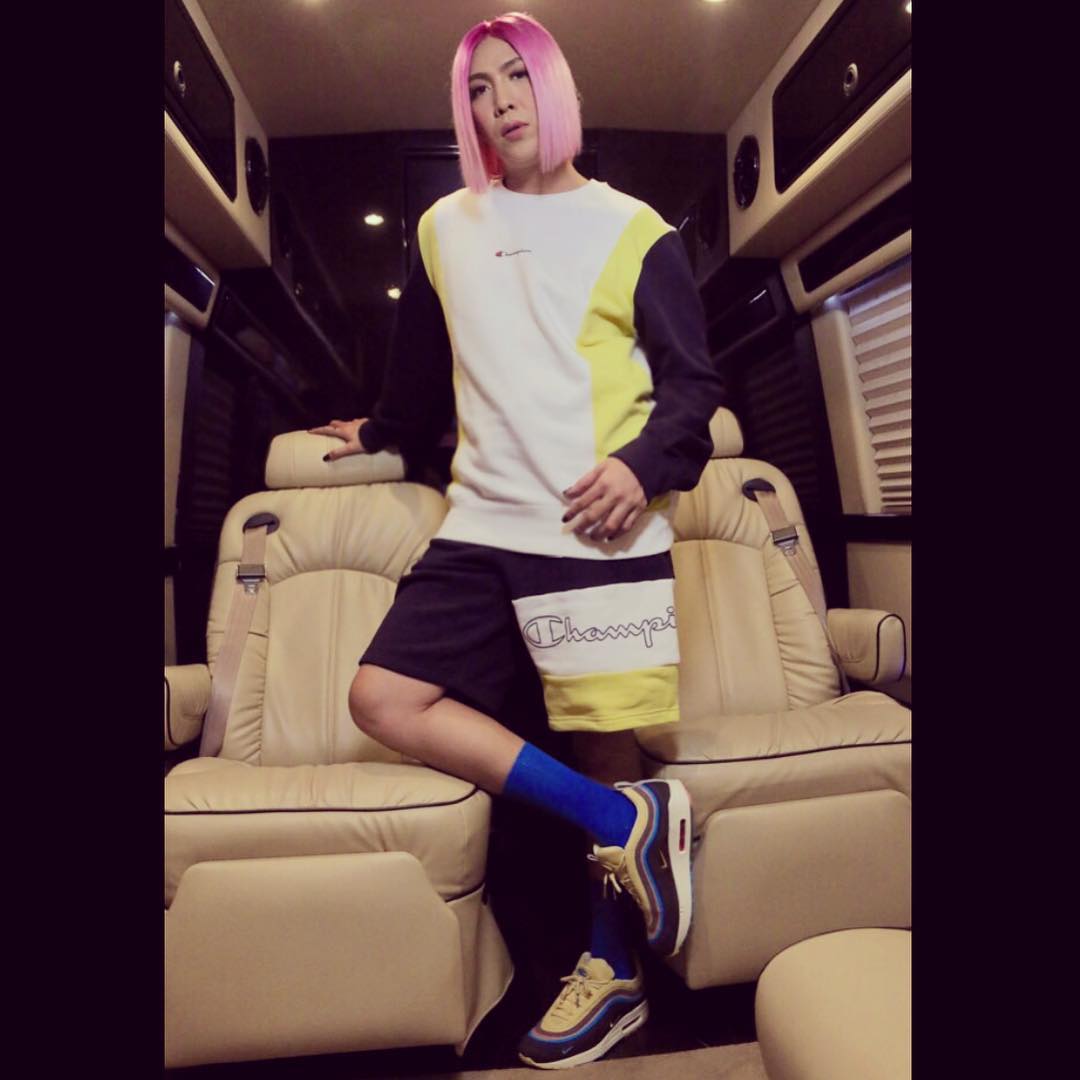 Vice Ganda recalled he once tried to have a girlfriend for the sake of his father’s happiness.

The comedian revealed the surprising story during the “Tanong Mo, Mukha Mo” interview segment on the 7th anniversary celebration of his evening talk show “Gandang Gabi Vice” which aired June 3.

Standing in as the host for the evening, Boy Abunda asked Vice what he would like to say and who would he like to introduce to his late father, Reynaldo Viceral, if given the chance.

Vice revealed that he had not come out as gay when his father passed away. So in a solemn voice Vice said, “Kung may ipapakilala po ako sa tatay ko na dati ko pong minahal, yun po yung una kong girlfriend.”

(If there was someone I would introduce to my dad, whom I once loved, it would be my first girlfriend.)

The comedian elaborated that before he became Vice Ganda, he first tried to fulfill his father’s wish even though he wasn’t completely happy about it. So Vice tried to have a normal relationship with a girl after his father left their family as a way to honor his wishes.

(Before I did what I wanted do, before I tried what I wanted to do, I first tried to do what he wanted. I want to introduce my girlfriend to him so that at least I could say, “Dad, I tried to follow your wishes because I wanted to make you happy. But I’m just irreversibly gay.”)

The last part of his solemn, straight-faced response resulted in laughter from Abunda and the audience. /ra