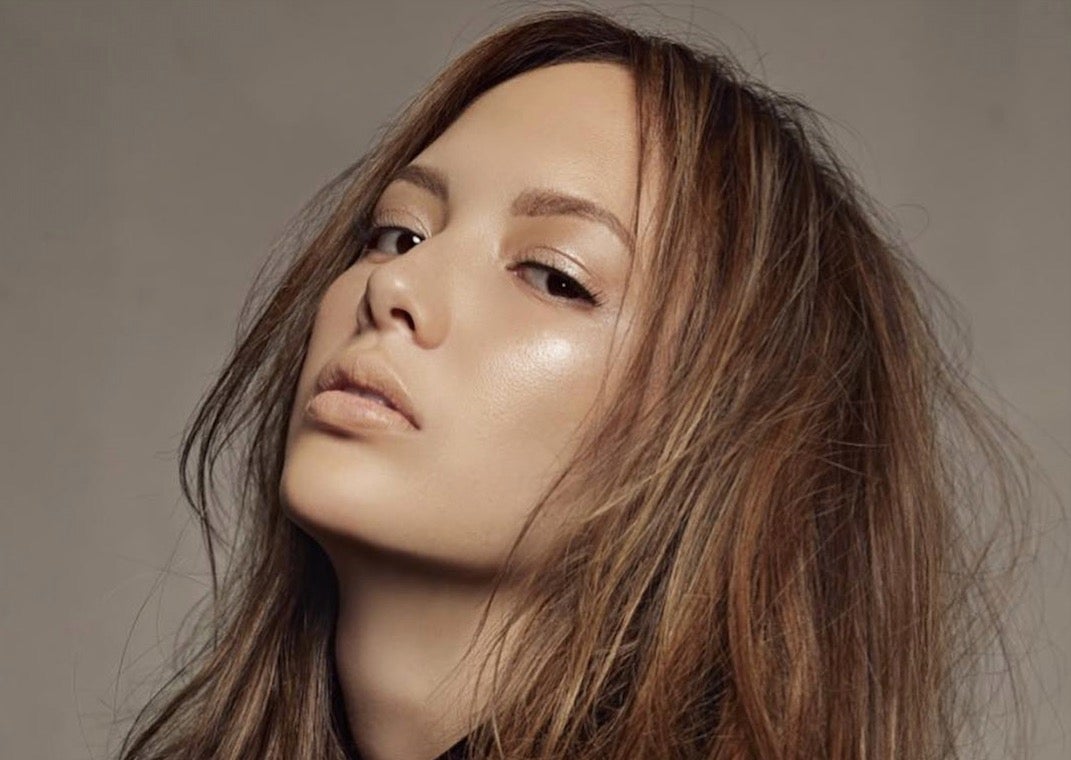 Ellen Adarna has been wearing a rather mysterious, large diamond ring on her left ring finger, as seen in one of her recent social media posts.

Adarna uploaded the snapshot via her Instagram page last night, June 3. However, it was taken down shortly after. The photo did not contain any caption explaining what the beautiful, brilliant ring was for. 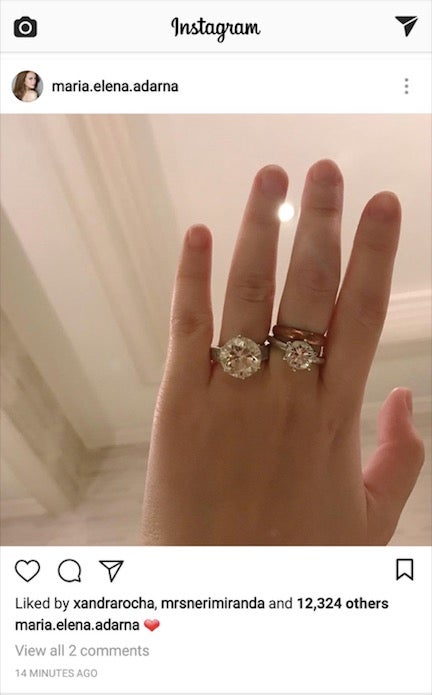 Women traditionally wear engagement rings on the left hand’s ring finger. However, modern trends have seen some women wearing rings on their ring fingers for fashionable reasons as well.

Meanwhile, Adarna and her family are currently in mourning for the passing of her father, 58-year-old businessman Alan Modesto Adarna. He suffered a cardiac arrest, according to an exclusive report by the Philippine Entertainment Portal.

The family held the wake for the senior Adarna at the Cosmopolitan Memorial Chapels, Inc. in Mandaue, Cebu, the report stated.

The Adarnas are known for the chain of Queensland motels and hotels which the family runs in Cebu. They also have branches in Manila and Davao. Alfred Bayle/JB