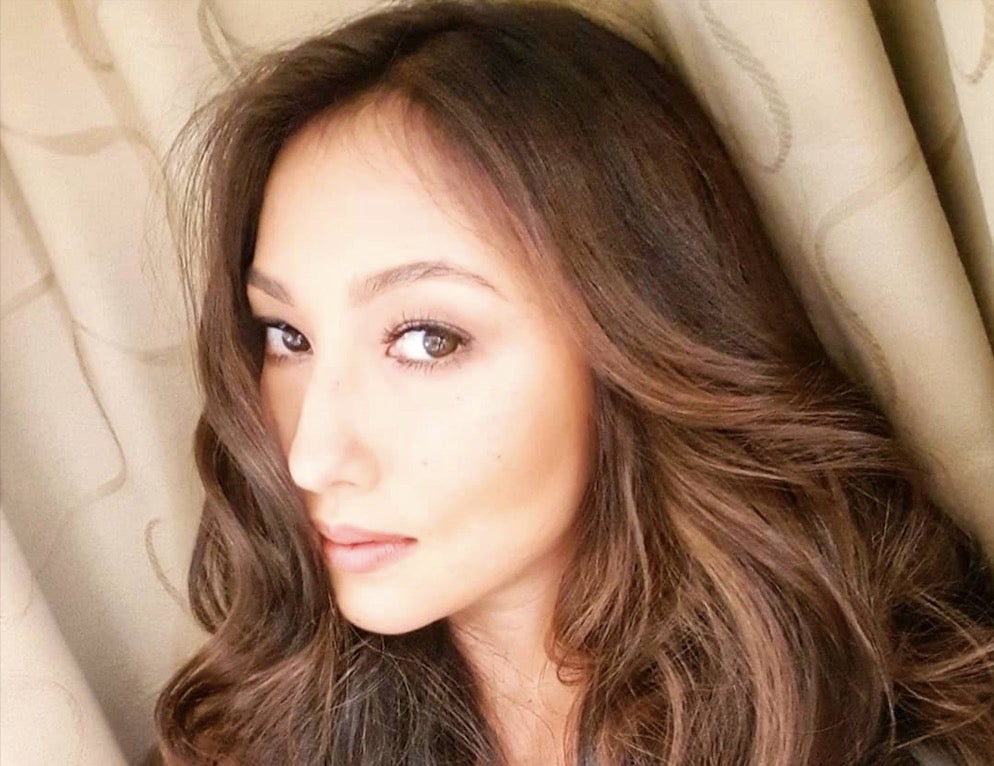 Solenn Heussaff revealed one of her shopping secrets for getting low-priced fresh produce, without getting recognized.

The actress’ latest vlog uploaded yesterday, June 2, showed Heussaff going around Cartimar Market in Pasay City as she shopped for fresh produce while in disguise. Heussaff said it is one of the ways she saves money on groceries while also getting fresh ingredients for her recipes.

“Yes, vegetables can be expensive especially when you go to big groceries or big supermarkets. But if you go to the market in the morning, on a weekend, trust me, you’ll find really good deals, organic and all for a very good price,” said Heussaff.

For the day’s shopping trip, she wore a plain black shirt, a red hat, a pair of sunglasses, and a face mask to keep her identity hidden.

Heussaff said she loves going out and shopping at the market. It’s an activity that she tries to do as often as she could.

Her video of her shopping day also showcased the busy surroundings inside the Cartimar Market. Despite having a camera in her hand, shoppers continued about their business while walking past the disguised actress.

At one point, she had the camera placed on a flat surface while pointed upwards as she finished a transaction at one of the market stalls.

The three-minute clip capped off with Heussaff and her driver loading the groceries into the back of their car. She then took off her disguise and boarded the vehicle before turning off the camera. JB