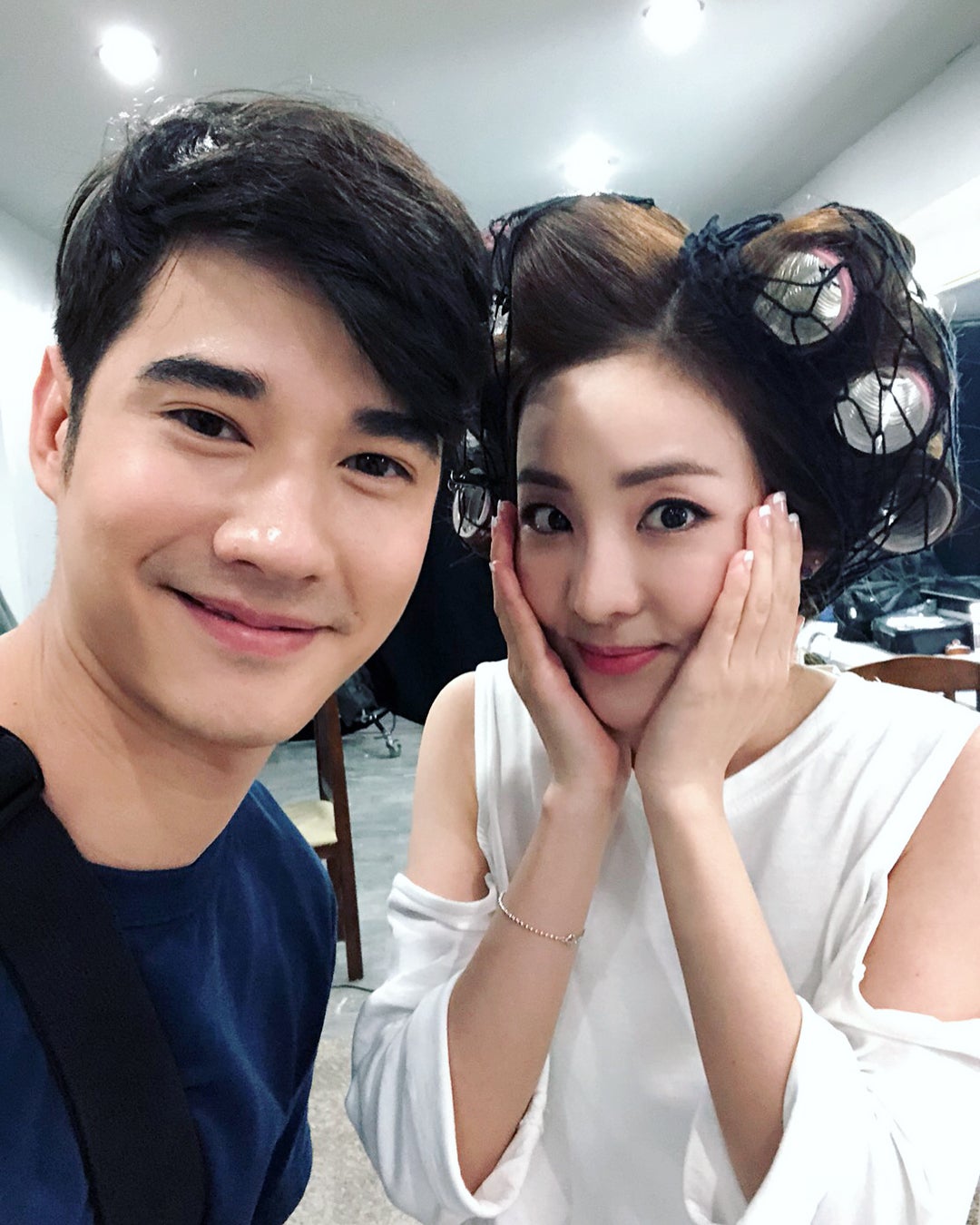 The latest Instagram post from Park shows the two celebrities taking a selfie in what appears to be a dressing room in Bangkok, Thailand. Park even wore curlers and a hair net on her head. 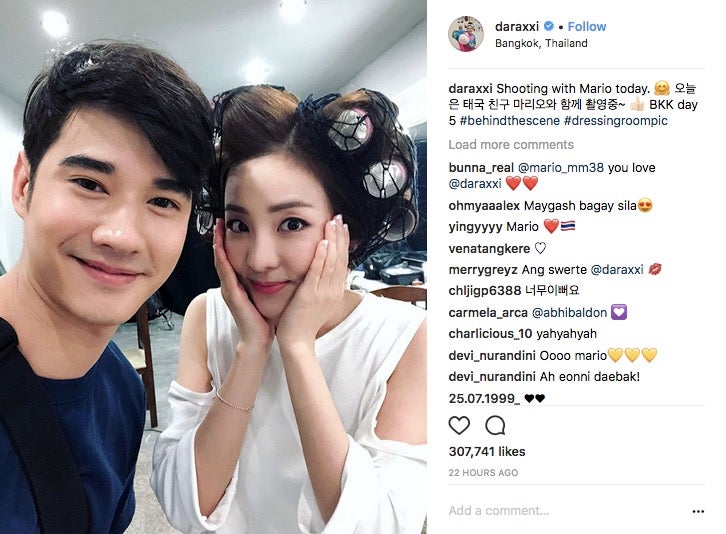 As Park wrote on her page, she and Maurer are preparing for a shoot on her fifth day in Thailand. However, she did not elaborate on what the shoot was for. A few fans and followers speculated that it may be for another Head and Shoulders campaign, or perhaps for a movie. 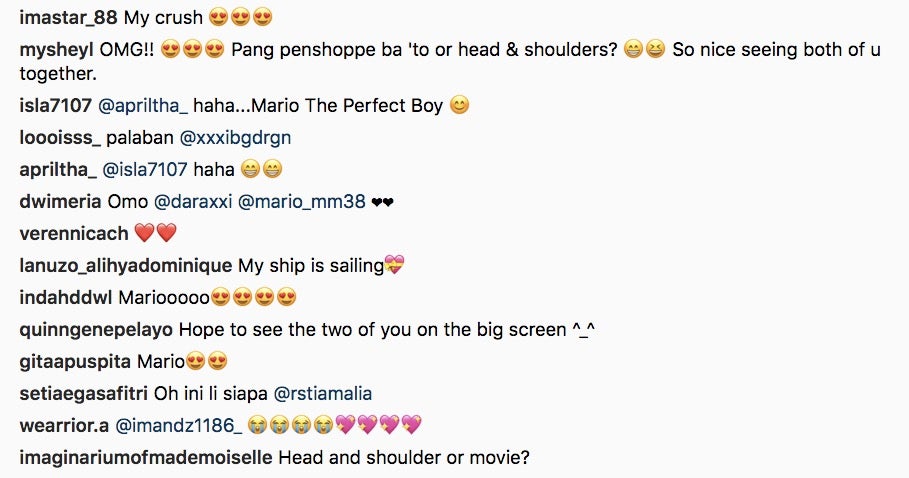 Image: Screengrab of comments from Instagram/@daraxxi

Another behind-the-scenes photo from Park showed a large green backdrop which suggests that the shoot may be for a product endorsement. 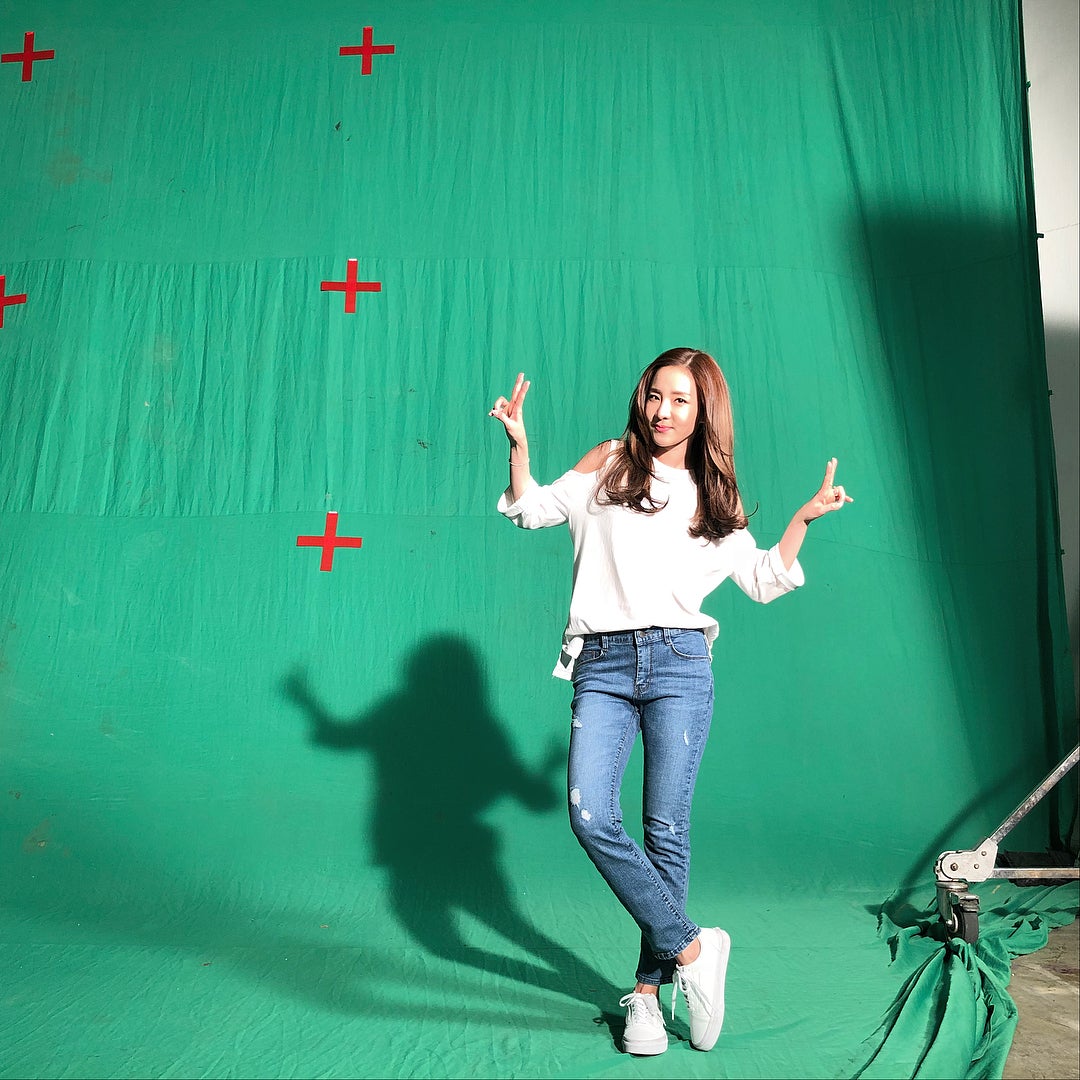 The last time the two celebrities worked together was indeed for a shampoo commercial shot here in the Philippines, for the aforesaid brand. 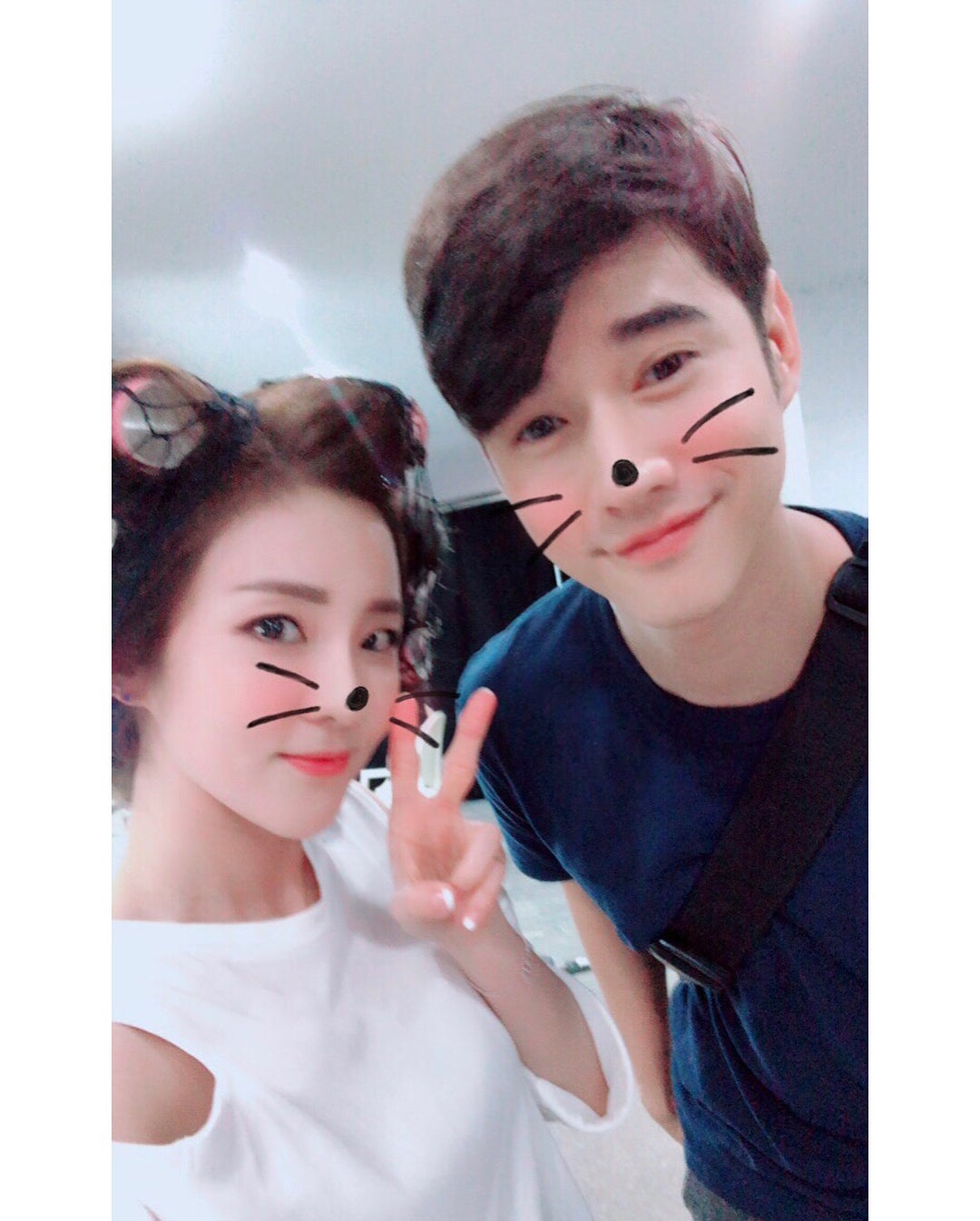 Apart from work, it has been known to fans that the two enjoy coming back to the Philippines. During an interview with Inquirer last October 2017, Park said her favorite place is Palawan, while Maurer favored Boracay. JB

Read Next
Romanian sex docudrama ‘Touch Me Not’ from first-time director Adina Pintilie wins Berlin Golden Bear
EDITORS' PICK
SSS: Members on home quarantine due to COVID-19 can apply for sickness benefit
Mobile COVID-19 vaccination for commuters, transport workers set at PITX
PH to send 584 athletes, 161 officials to Vietnam SEA Games
Gear up and get ready to play with Yamaha Mio Gear
Kalinga, Ifugao, Mt. Province, N. Samar will be under Alert Level 4 from Jan 21-31
Acer starts the year off strong with the Aspire Vero National Geographic Edition
MOST READ
Imelda Marcos trends on Twitter after octogenarian jailed for allegedly stealing mangoes
Mayor Vico counters vice mayor: ‘Did I say anything about his family?’
PH 51st on list of world’s most powerful militaries
‘Unbelievable!’ Pacquiao hits DA’s plan to import 60,000 MT of fish
Follow @ABayleINQ on Twitter
Don't miss out on the latest news and information.