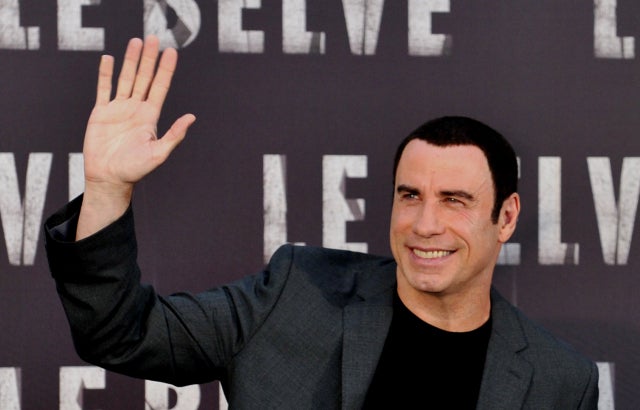 The movie — which is being shown at a “private presentation” on May 15 — traces the epic rise and fall of the Gambino crime clan, one of America’s most powerful mafia gangs in the 1980s.

“We’re hoping to use Cannes as our launching pad,” the film’s marketing and distribution chief Dennis Rice told the Hollywood Reporter.

The project first took root in 2011 when John Gotti Jr. signed a deal with a little-known producer to make a film about his father.

But soon after Travolta agreed to play the lead role, the movie ran into obstacles, triggering a seemingly endless exodus of directors.

Shooting finally began two years ago under the direction of Kevin Connolly of “Entourage” fame. But the highly anticipated planned release in December 2017 was cancelled at the last minute.

However, this time producers are confident that it will at last hit the screen, with indie distributor Vertical Entertainment having announced the US release for June 15. NVG