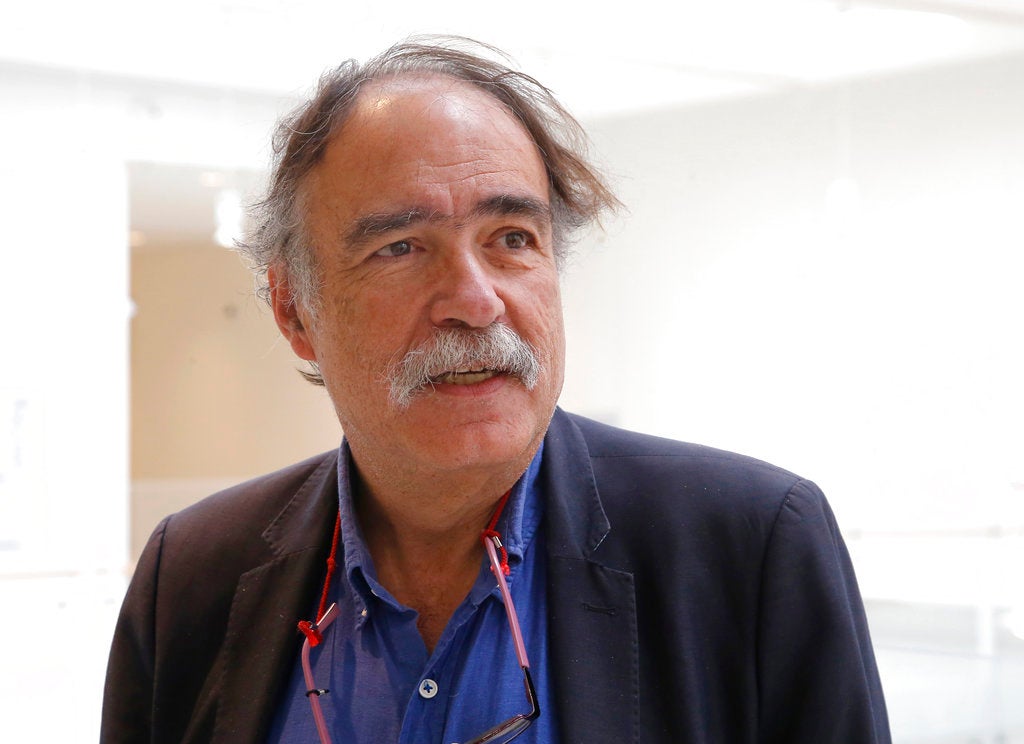 PARIS (AP) — This year’s Cannes Film Festival is kicking off with a legal dispute, as a Paris court weighs whether the festival can show Monty Python star Terry Gilliam’s long-awaited film “The Man Who Killed Don Quixote.”

Monday’s hearing comes on the eve of the festival’s opening on the French Riviera. Gilliam’s film is scheduled to close the festival May 19.

But Portuguese producer Paulo Branco, who initially worked with Gilliam on the film, claims he has the rights to the movie, and sued Cannes organizers to stop them from showing it. Gilliam, 77, contests Branco’s claims.

It’s the latest in nearly two decades of headaches for Gilliam’s film, plagued by production problems, funding issues and legal woes. The film stars Adam Driver and Stellan Skarsgard and is loosely based on the classic Spanish novel by Cervantes. NVG