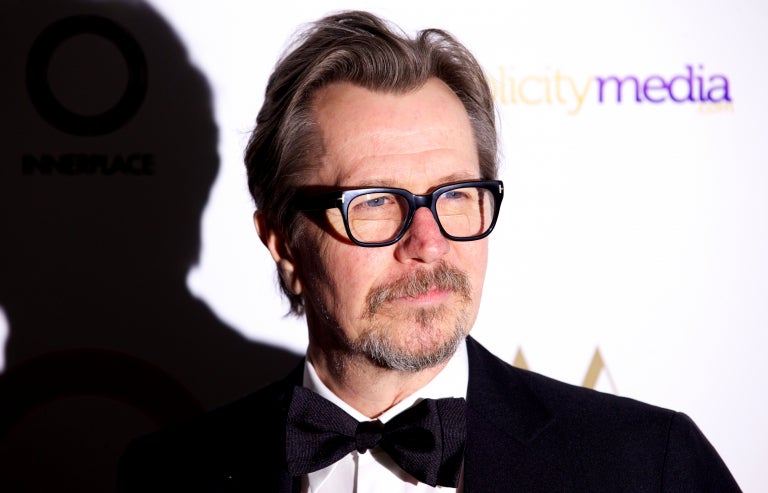 Oscar winner Gary Oldman and Maze Runner star Dylan O’Brien are set to appear together in the upcoming crime thriller “Bayou”, according to Deadline.

The project, scripted by “Point Break” scribe W Peter Iliff, is reportedly due to begin filming in New Orleans this summer, with helmer Gary Fleder (“Runaway Jury” and “Homefront”) attached to direct.

Oldman is tipped to be playing a mob hit man named Tickie Bordeaux, who hides his victims in the “bayou” and has taken to mentoring a young man called Ceto (O’Brien), who lost his younger sister to the crime underworld, and works with Tickie for a crime boss named Emmeline.

Trouble begins to brew after Ceto spares a 16-year-old runaway named Billie during a killing and befriends the girl, setting a string of events in motion which are destined to end violently. JB

Ralph Fiennes approached to co-star in ‘The Forgiven’

Liam Neeson to lead ‘Charlie Johnson In The Flames’