Liam Neeson to lead ‘Charlie Johnson In The Flames’ 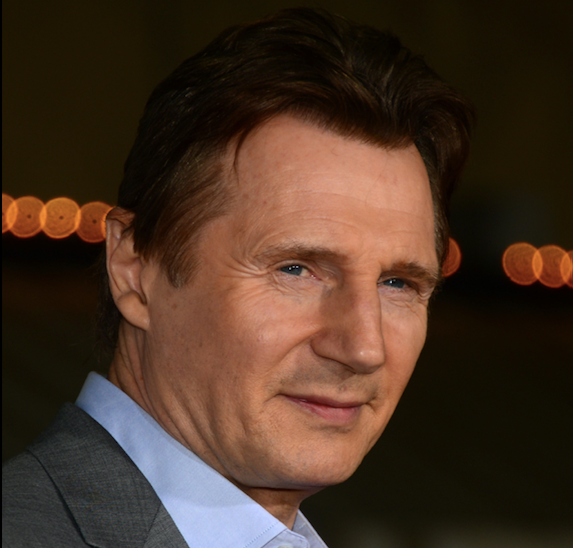 Based on a novel by Canadian author Michael Ignatieff, “Charlie Johnson In The Flames” is to star Liam Neeson in the Tarik Saleh thriller.

New film projects are being announced thick and fast as Cannes 2018 approaches and agencies prepare for pitch meetings with backers and distributors.

Liam Neeson has signed on to play the role of a BBC foreign correspondent, according to The Hollywood Reporter, in an adaptation of the 2003 novel “Charlie Johnson In The Flames”.

Neeson will play a reporter who witnesses the death of a young woman during the Balkan conflict.

Haunted by her death, he later returns in order to locate her killer with the intent of having the war crime acknowledged.

Tarik Saleh of murder mystery “The Nile Hilton Incident”, and a second season episode of “Westworld”, is to direct from a script provided by Justin Haythe of “Revolutionary Road”, “A Cure for Wellness” and “Red Sparrow”. JB

J.J. Abrams launching his own take on superhero movies, ‘The Heavy’