Ralph Fiennes approached to co-star in ‘The Forgiven’ 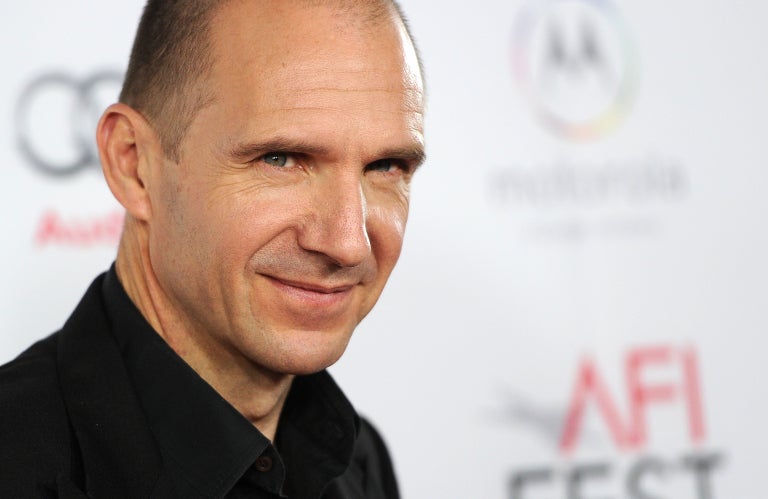 The “Harry Potter” and “The English Patient” star would play opposite Rebecca Hall of “Iron Man 3” and “Vicky Cristina Barcelona” in the dark story of a weekend party for the jet set and the baggage they bring with them.

Given a Academy nod first for 1990s classics “Schindler’s List” and “The English Patient”, Fiennes is in the process of accepting the role of David, a doctor recovering from a crippling lawsuit brought about by his drunkenness.

The upperclassman and his younger wife, Jo, arrive in Morocco to take part in an exclusive weekend party thrown by a well-connected couple. Driving to the desert destination, David, drunk at the wheel, runs over and kills a local man, and consequently arrives with a body in the trunk.

Hall would play David’s wife, Jo, a successful children’s author, while Mark Strong of the “Kingsman” franchise comes in from one of McDonagh’s previous films, “The Guard”, and Saïd Taghmaoui of “Wonder Woman”, “Hideous Kinky”, “Three Kings” and “La Haine” is likewise already in place.

The project is being presented to international distributors at the 2018 Cannes Film Festival, which runs May 8 to 19 in southwest France. JB